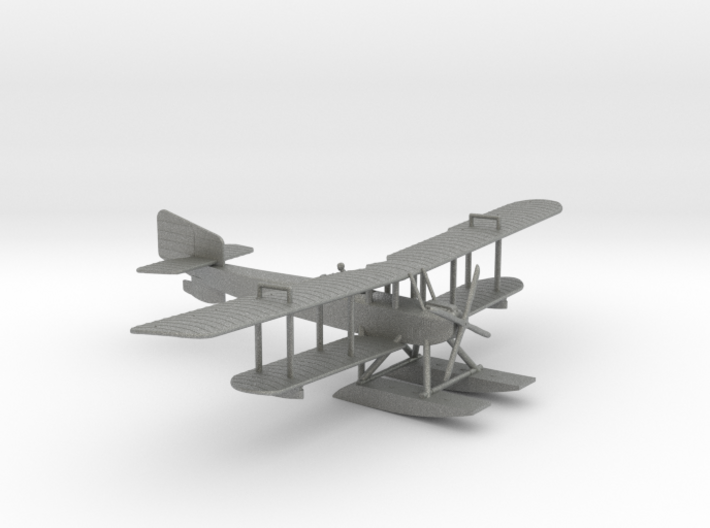 The HMS Campania was refitted as an aircraft carrier in April 1915 and the Fairey Campania holds the distinction of being the first aircraft built specifically built for carrier use.  This seaplane would take off from the 120-foot flying deck using wheeled trolley, but it would land on the sea and be recovered by crane.   The F.16 prototype used the Rolls-Royce Eagle IV, but the production F.17 Campanias used the 275hp Eagle V.  When shortages of Rolls-Royce engines became acute, the Campania was re-engined with the Sunbeam Maori II in the form of the F.22 Campania.

The Campania was built in moderate numbers and gave good, if unspectacular, duty on long patrol from 1917 through the end of the war, and they were also used during the Russian civil war. 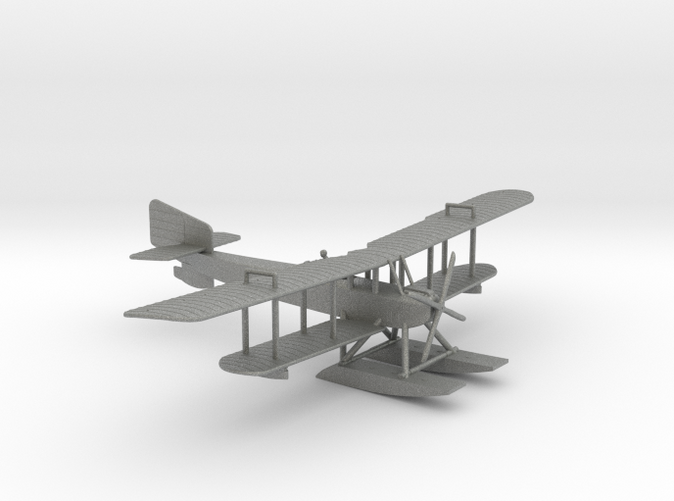