Photo and paint job by Dave 'flash' Fowler at wingsofwar.org 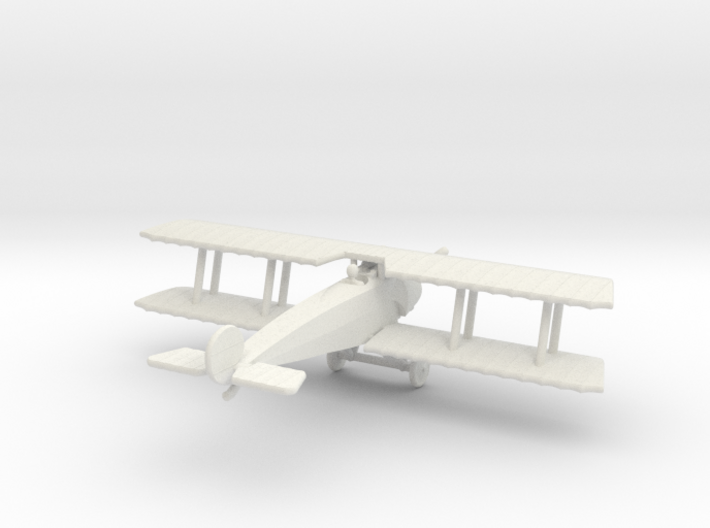 The D.III was powered by a 160hp Oberursel U.III two-row rotary engine and armed with a twin fixed machine guns.  Like the D.I and D.II before it, it premiered with wing-warping, as this model shows, but late production models seemed to have converted to ailerons (as had all contemporary fighters).  Their first service was in September 1916.  210 were constructed, and though its service life was brief, it was flown by the likes of Boelcke, Udet, and von Richtofen.

This product comes in both 1:144 and 1:285/6mm/1:288 scales.  The 1:285 product includes two aeroplanes, each with a translucent propeller disk.  One of the 1:285 aeroplanes use wing-warping; one has ailerons.  They are joined by disposable links to keep the price down, since single-part models are more affordable.  You can break the links with nail clippers, wire cutters, or similar. 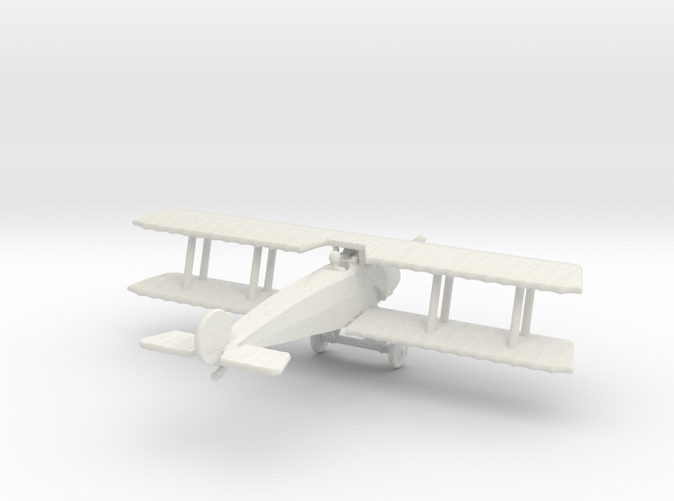