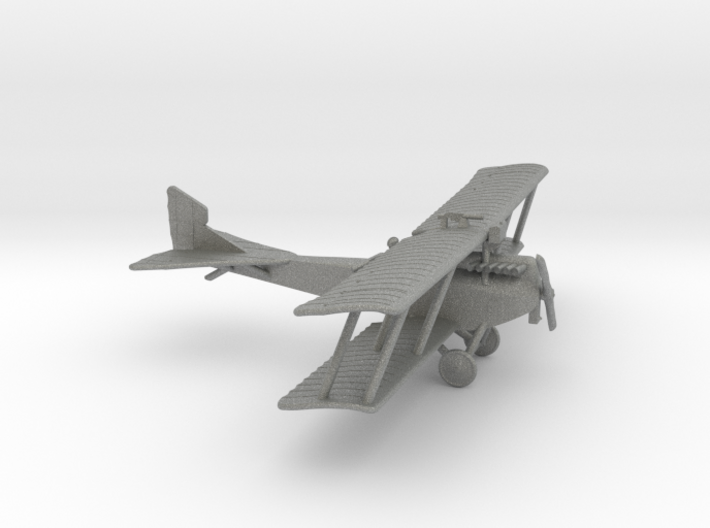 This model represents a Series 169 machine built by Ungarische Flugzeugwerke A.G. (UFAG).  It features a forward-firing machine gun on MWR #2 mount, unswept wings, concave horizontal tail edges, and a fully-cowled 220hp Benz(Mar) engine.   The product comes in both 1:144 and 1:285/6mm/1:288 scales.  The 1:285 scale model contains two aeroplanes, each comes with a detachable, translucent propeller disk.  They are joined by disposable links to keep the price down, since single-part models are more affordable.  You can break the links with nail clippers, wire cutters, or similar. 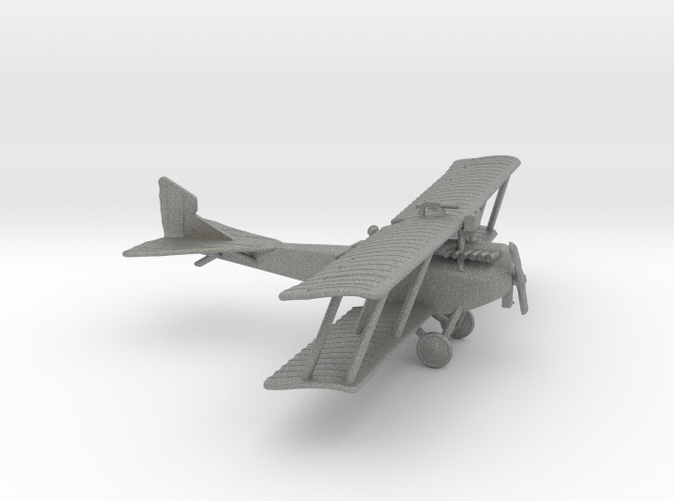