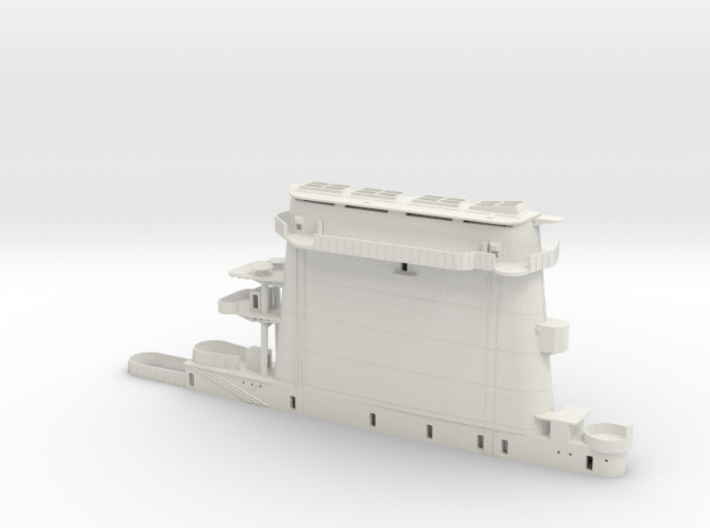 Catalog of over 2000 products for scale modelers (click here).

Features:
Notice: due to the large size of this model, it is only available in the more economical "White Natural Versatile Plastic", a kind of nylon.  This material is waterproof and durable, a very good choice for Radio Control models where durability is important.  When compared to "Fine Detail" acrylic plastic, sharp edges appear less defined and more rounded when printed.  Being nylon, "White Natural Versatile Plastic" is generally not sandable and fewer types of paint will adhere to it.  Care is recommended in choosing a paint that will adhere to, and fully cure upon, nylon.  Google "paint for nylon" and "primer for nylon" to find several good choices. 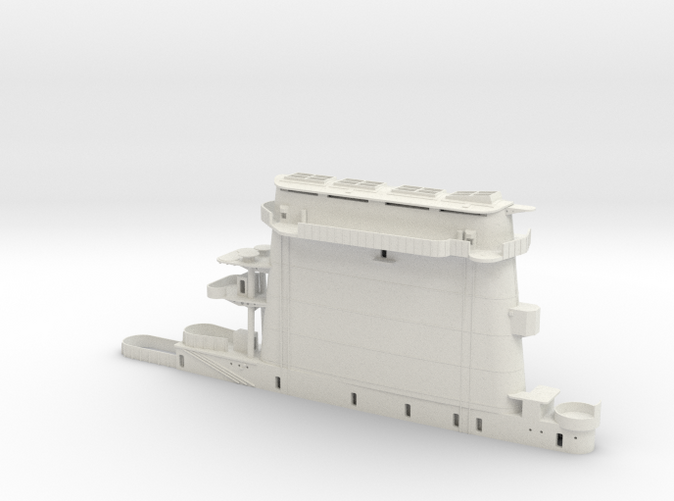 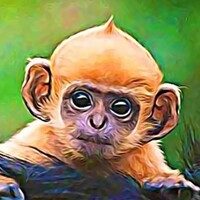