This is the 'Lite' version of the Atomic Obliterator, which means the internal structures supporting LED installation has been removed. This also allows for easier assembly as the entire accessory is separable into a mere 2 sections. Two handle pieces have been provided per set, and they can be mounted on sockets located front and rear of the cannon. An additional ‘fusion pistol’ is also included to round up the entire set.

The regular version of the Atomic Obliterator can be found here. 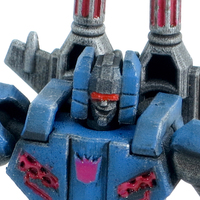 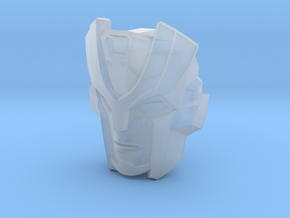 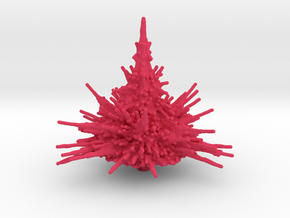 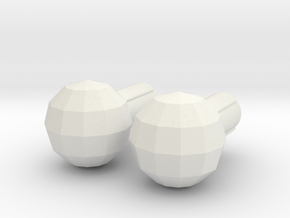