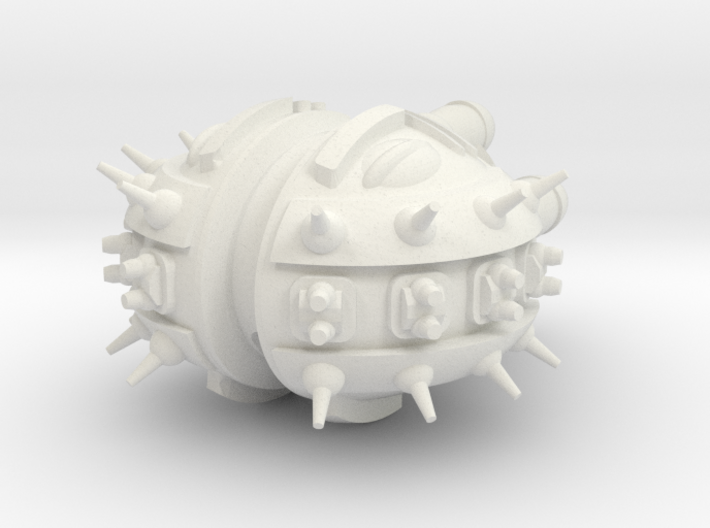 The Porcupine class destroyer is a relic of a bygone era. The first Porcupines were ubiquitous during the Solar War, serving in both Terrestrial and Colonial navies. Ships of this class were fielded in especially large numbers by the Martian and Jovian powers because of their relative hardiness.

These ships are little more than heavily armored gun platforms. Each destroyer is equipped with eight twin-barreled autocannons along its equatorial radius, as well as four box missile launchers (four tubes each) located two each dorsal and ventral.

The Terran Navy acquired a number of Porcupines (15 in total) from various member nations in the first five years after the Commonwealth Charter was signed. These forces formed the core of the early Commonwealth naval forces and were the entirety of its force until 2189.

The original Porcupine-A (ISD: 2154) was slower and possessed less efficient weaponry than the Porcupine-B. The Commonwealth began refitting its fleet of Porcupines to the “B” standard in the early 2190s, completing the refits by 2198.

Despite being obsolete by the standards of the Terran Navy, some independent terrestrial nations and colonies continue to operate destroyers of this class. For instance, as of 2238, the Mars Libertarian Militia fielded a fleet of four Porcupine-B destroyers.

The class earned its name based on the number of radiator and sensor spikes that emanate from its bulbous hull, making the ship resemble a porcupine. As such, ships of the class were named for tenacious or annoying animal life (Badger, Raccoon, Wolverine, Tasmanian Devil, etc.).

What's in the box:
Porcupine Destroyer 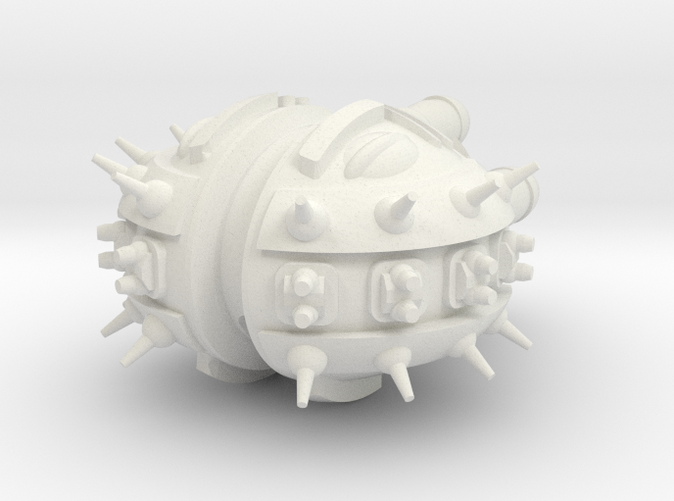 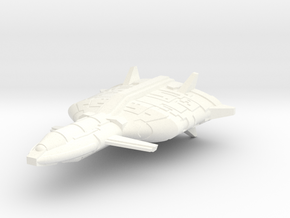 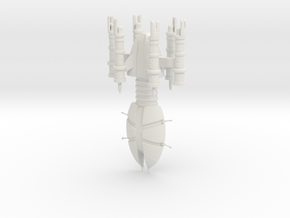 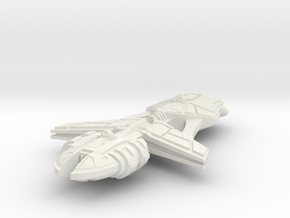 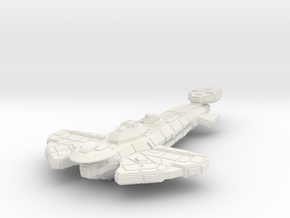