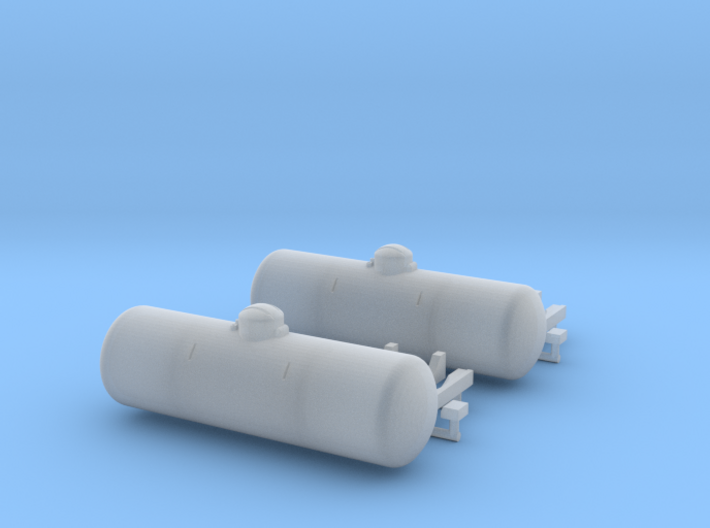 Two 2mm scale bodies for Hurst Nelson 14T chlorine tanks. These were built for Associated Ethyl (who became Associated Octel in 1961) starting in 1956 remained in the fleet into the 1980s. They operated between Ellesmere Port and Octel's bromine plants in Hayle and Amlwch

If you are not sure whether you want Octel or ICI tanks then the ICI tanks were more numerous and went to more places. See my ICI tanks.

DOES NOT INCLUDE A CHASSIS

Mine were ordered in the FUD material which came out fine. You are welcome to try FXD if you think the extra cost is worthwhile. Either way you will need to sand away some 3d printing artefacts but these tanks have no rivets or seams so it's not difficult.

Please contact me via the Shapeways Messenger if you want a 2mm finescale chassis etch. It should also be possible to use the 'N' guage profile wheels (2mm shop item 2-027) but I have never tried it so I can't be certain. Sorry but these chassis need to be etched to order and will take a good deal longer to ship than Shapeways parts. 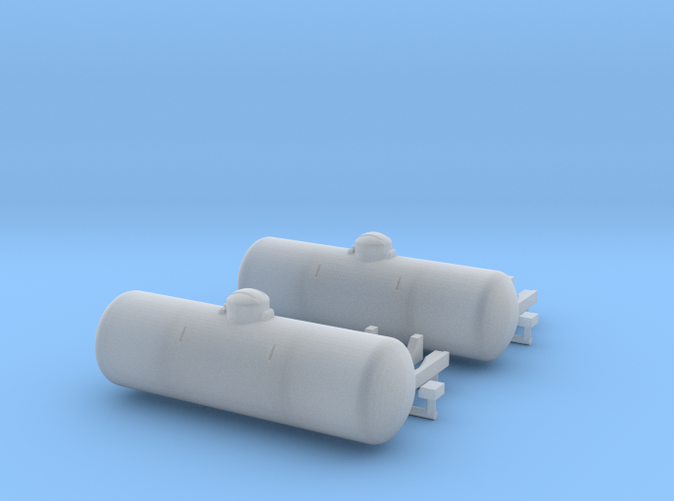 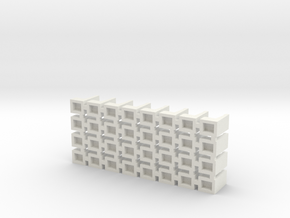 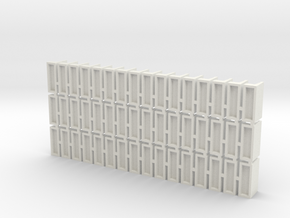