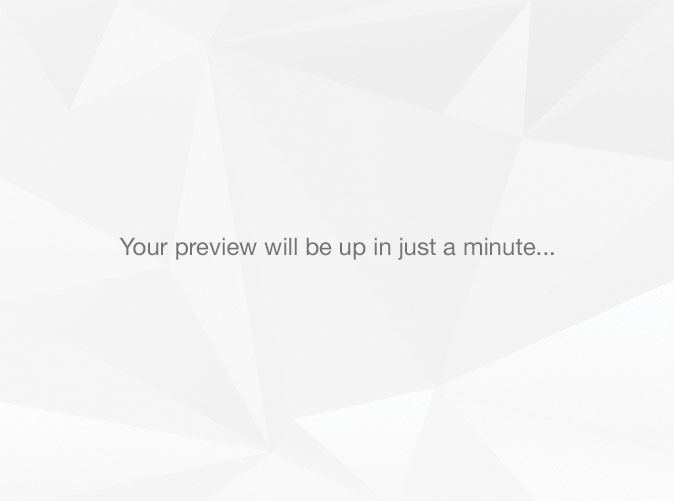 A gift for this holiday seasonal time, a receptacle for twelve grapes for the New Year's Eve, made with Glazed ceramics and silver. Of course, the piece also could be used for other appetizers or desserts: olives, frozen chocolates truffles,....It's modular and stackable.
Working the 3D shape we saw the resulting form as the perimeter of the African continent, and then we thought the idea of launching the product with a solidary approach, earmarking 12 euros for each sold piece to a Non Govermental Organitzation for the fight against hunger in Africa, or 120 euros in silver. http://www.shapeways.com/model/388683/africa__silver.html?gid=sg63286/ 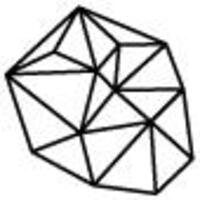