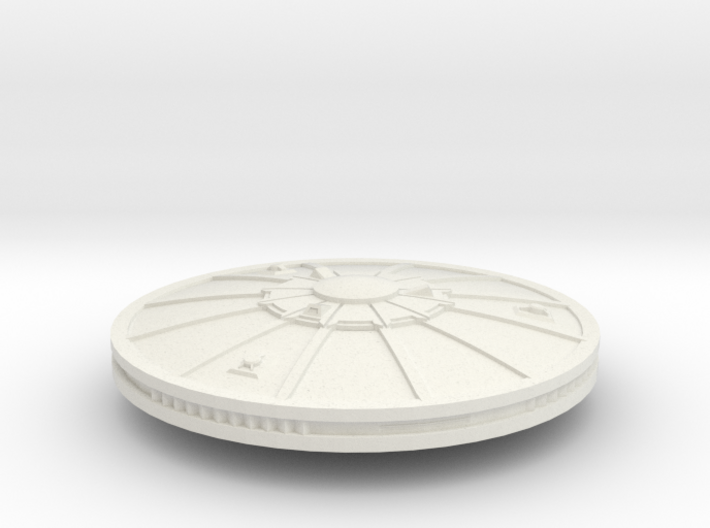 The Omega Octant is east of the Alpha Octant empires seen in the Star Fleet Universe (beyond the Inter-Stellar Concordium), on the other side of a galactic void. That void is a dead zone where life is impossible and ships fall apart, marking a separation between Octants. The Sigvirion Expansion is comprised of a species of highly advanced viruses which has adapted a collective intelligence. The Sigvirion Expansion relies upon a vast array of organic host creatures to run its civilization. Each individual virion may be used to store information, to control native cells, to combat rival (non-Sig) viruses, or to perform numerous other functions. Whenever possible, Sigvirion society operates as a sort of information oligarchy, with those possessing host bodies best capable of storing and processing data providing a leadership role. The process of Sig infection destroys the original personality (if any exists) of the host creature; hosts provided with an anti-Sig retrovirus devolve into mindless vegetables on the spot. In addition, certain species, such as the silicate Trobrin or the plant-based Chlorophons, are immune to Sig takeover.

The Sigvirions evolved on the fourth planet of their home star system, in a hostile biosphere teeming with single-celled creatures. This drove the proto-Sigs to adapt in order to survive and, in time, to achieve dominance. They had reached an Industrial Age level of technology when they encountered the Ashani, a species which emerged on the third world of their home system. After a series of fatal misunderstandings led to a disastrous First Contact between the two species, the Sigs determined to conquer and control the Ashani species which, to their surprise, was not being driven by a viral intelligence, as they had hitherto expected. This experience, coupled with the infection of the squirrel-like Cortlizan in another star system once the Sigs developed warp travel, led them to adopt an aggressive stance aimed at subduing all non-viral life. The Sigvirion capital was eventually relocated to a water world along the Galactic Rim, where the Je’shar, a marine behemoth approximately 20 times the mass of a Terran blue whale, provided almost supercomputer-like thought processes for its occupying Sigs.

The Sigvirion expansion was halted for a time by the Probr (who, while not naturally immune, possessed an innate resistance to takeover which gave them time to work up a series of inoculations) and Chlorophons (as while the Keepers were vulnerable, their reliance on Phon sap as their sole food source made it impossible for an infected Keeper to last long before being detected and destroyed), though the Sigs did succeed in conquering the Qixavalor Cloud early in the Second Cycle. However, once the Chlorophon Association was subjugated by the Maesron Alliance two years later, the Sigs began seeding infected agents into Maesron-occupied space. Once the Maesrons realized what was happening, they launched a xenocidal war to destroy the Sigs once and for all, bombarding and sterilizing the Sig worlds and leaving former Sig space as a desolate wasteland.

However, this was not the end of the Sigvirion presence in the Omega Octant, as a handful of exiles escaped to spread their infection elsewhere. In the Third Cycle, the Probr were delayed from intervening in the Maesron Collapse by the need to put down a major Sig infestation within their own borders. In the Fourth Cycle, a more focused Sig infiltration drove the Probr to attack the Trobrin Empire, triggering the Superpower Wars. In the Fifth Cycle, the Sig-infected Nucian Treska Clan joined with the Vulpa insurgents to spark the Second Great War, while the Sigs took this opportunity to begin fielding upgraded ships of their own design out of hidden yards in the Nucian Cluster. Perhaps most surprisingly, a refugee Sig ship arrived in Alunda space at the dawn of the Sixth Cycle, with a surprising offer: to take over the biological control systems used in Alunda Host ships. This “Sig-Tech” would eventually provide the Alunda with a counter to “metal-hull” first-generation X-ships.

The Sigvirions developed warp travel independently, along with a series of unique offensive and defensive technologies. Their primary phaser-equivalent was the pulse emitter, a short-range weapon capable of firing three shots per turn (almost akin to an Alpha Octant phaser-G). Their plasma-like kinetic-wave generator, which had both heavy and light types, was unusual in that it was able to build upon itself in order to increase its warhead strength before falling off again. Sig ships possessed a flexible secondary shield system, though these shields did not bock transporter operations in either direction. During their time in the Nucian Cluster, they developed an improved pulse emitter type, while also adopting wide-angle phasers for use on their new ship designs. Notably, Sig ships rely almost exclusively on ground attack shuttles, so as to better spread Sig infection, though they (along with the Sig-infected Nucian Treska Clan) were the first in the Omega Octant to develop multi-role shuttles. All Sig ships are nimble and can land on planets.

The first Sigvirion ship to be fielded in significant numbers, the Invasion Frigate was mass-produced and sent forth into the Milky Way to find new biological organisms to conquer. It was armed with three pulse emitters and three light kinetic-wave generators. As with the Invasion Cruiser, it was at its best when attacking fixed objects (such as planets), and more vulnerable against a determined opponent in open space. During the first Expansion, the Sigs developed scout and escort frigate variants of this hull; during their stay in the Nucian Cluster, the Sigs fielded a new and more powerful version of this hull with improved pulse emitters and wide-angle phasers installed. 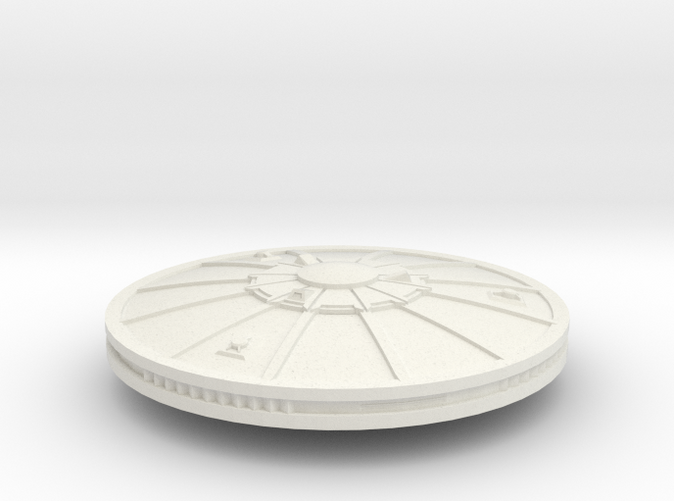 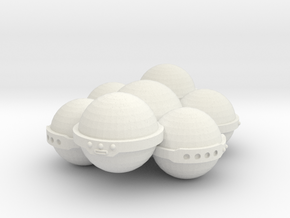 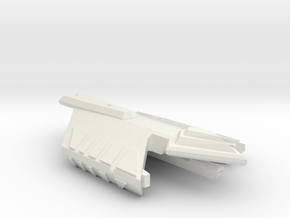 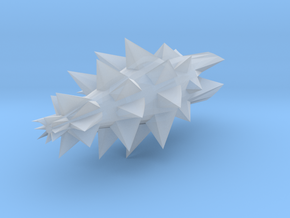 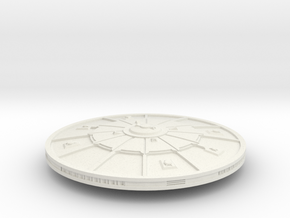