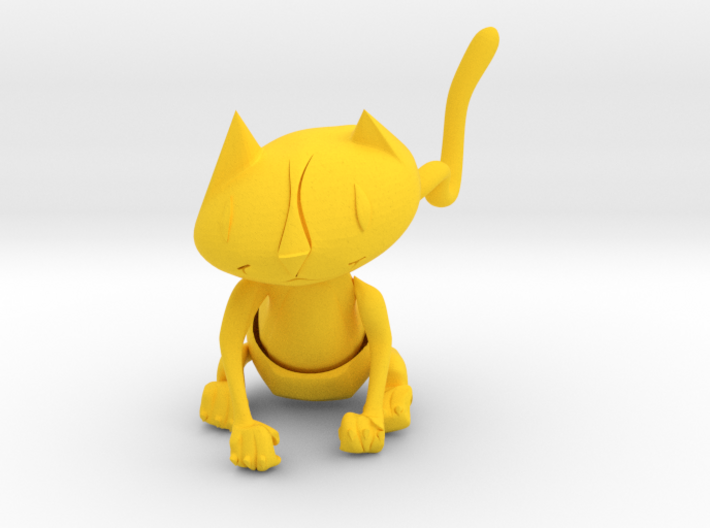 Mia is an Amazonian Ocelot, in hers indigenous dialect, Tupi-Guarani she is a Jaguatirica from Jaguara, who devours, but one who is afraid too.

She is a bad bad kitty with a chip in her shoulder. She is determined to catch her prey.

A determined hunter, almost everyone in the Jungle runs from her, for she can be dangerous, but she is a bit misunderstood. Mia is not aware of her sharp claws, she is a very cute spotted cat that loves to hide and catch her friends when they are not paying attention. Specially Tito the Tamandua (Anteater) for she loves his charm waving his big tail like a catnip... in her triangular nocturnal eyes she is just playing tag or hide and seek but to others they don't see it that way, as a matter of a fact they gasp in terror, Armando the Tatu-Bola (Armadillo) almost had a heart attack, the jungle has never seeing him transform into a ball as fast as he did with Mia, as she always manage to surprise them, and when they least expect none the less, and because they run, so does she, after them. She thinks to herself, this game two can play, so she hides and seeks hoping to jump and cuddle onto her prey.

What's in the box:
Kjeld Jaguatirica 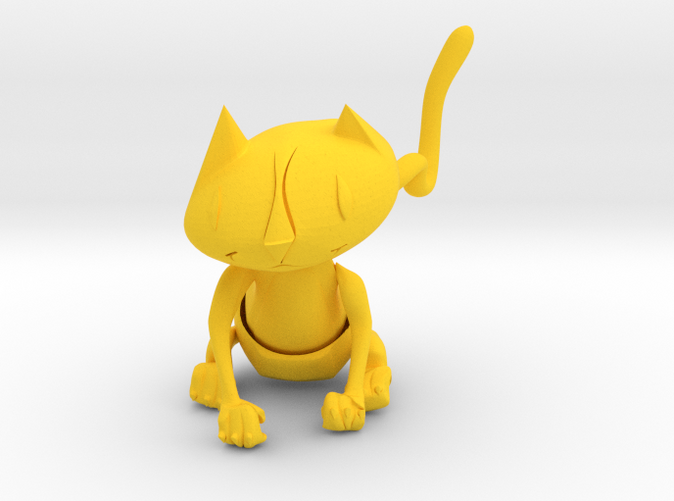 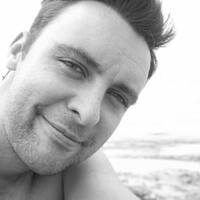 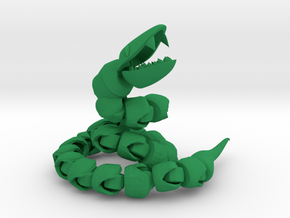 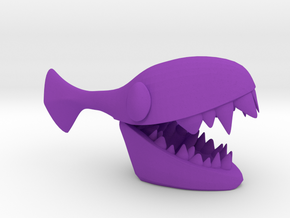 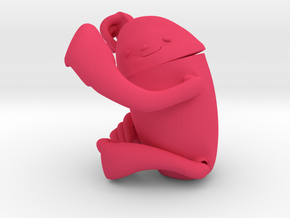 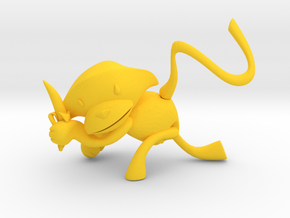