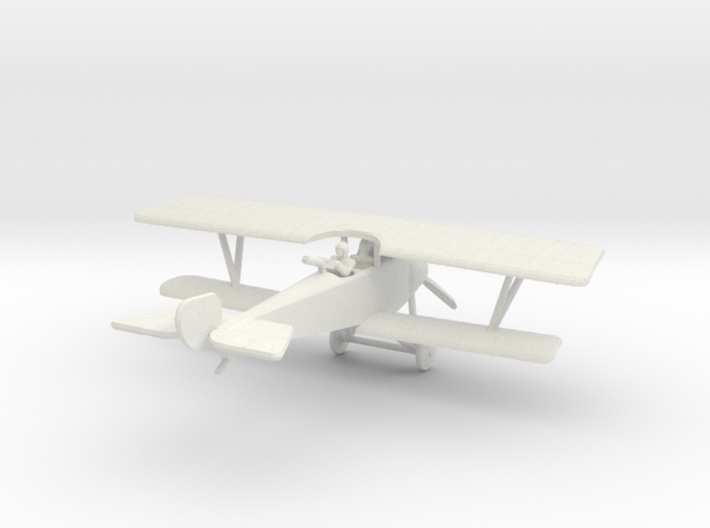 This is the standard two-seater with a Lewis gun in the rear.  Several variants of the Nieuport 12 are also available:  a British model built by Beardmore, a two-gun variant, a single-seater fighter, and the 12bis.

This product comes in several scales.  The 1:220 and 1:285/6mm/1:288 scale products contain two aeroplanes.  Products smaller than 1:144 contain detachable, translucent propeller disks rather than propeller blades.  They are joined by disposable links to keep the price down, since single-part models are more affordable.  You can break the links with nail clippers, wire cutters, or similar. 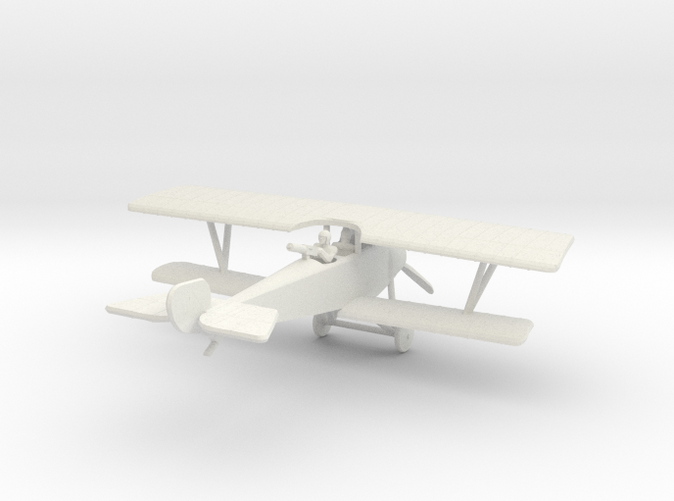