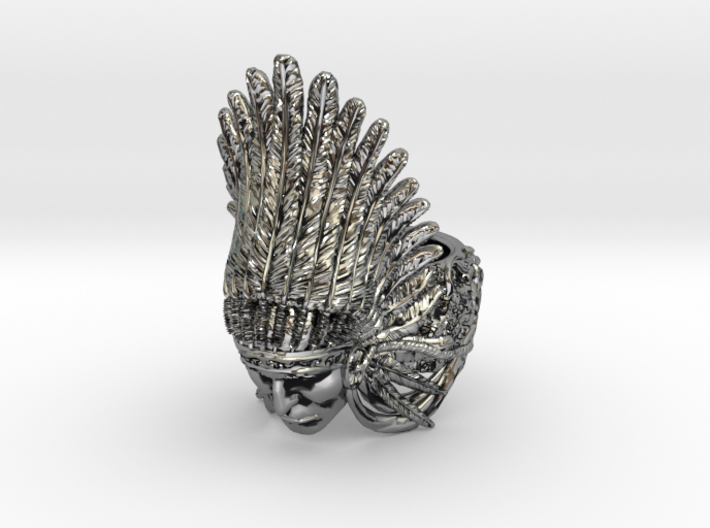 AlteJewellers
$330.30
Ships as soon as 25 days
3D printed in sterling silver with recessed details blackened to achieve a steampunk look.

INSPIRATION:Although rich in history, Native American culture is rarely showcased in jewelry.  This piece feature the iconic image of the Red Indian Chief, inspired by real life Native American Indian Chief, Sitting Bull whose prophetic vision foretold the defeat of the 7th Cavalry.  The ring captures not only the details of the icon, but exemplify its spirit and leadership. UNIQUE PROPERTIES / PROJECT DESCRIPTION:Carefully crafted to show the beautiful culture of the indigenous American. The feathers on the headdress is designed to wrap around your knuckle so it will fit comfortably on your finger, despite its pronounced appearance.  It is best worn on the middle or index finger.  Designer Notes: While maintaining the elaborate feathery headdress design which is a significant identity of the American Red Indian costume. The Jewelry is design with careful pressure easing curves to allow comfort and ease when wearing.

According to the prevailing New World migration model, migrations of humans from Eurasia (in particular North Asia) to the Americas took place via Beringia, a land bridge which connected the two continents across what is now the Bering Strait. The majority of authorities agree that the earliest migration via Beringia took place at least 13,500 years ago, with disputed evidence that people had migrated into the Americas much earlier, up to 40,000 years ago.[citation needed] These early Paleo-Indians spread throughout the Americas, diversifying into many hundreds of culturally distinct nations and tribes. According to the oral histories of many of the indigenous peoples of the Americas, they have been living there since their genesis, described by a wide range of creation myths.

Designer Notes:
Detaily crafted to show the beautiful culture of the indigenous American. The feathers of the headdress is specially design to wrap around your knuckle so you will be surprise at how comfortable it feels on your finger.

Technical Notes:
As this piece is highly detail. To get the best effect, non shinny surface or non polish surface will be better to review the details.

For best detail printing, Please purchase in Silver, Plated Gold format. Steels detail will not be that crisp.

What's in the box:
Indian Chief Ring size US10 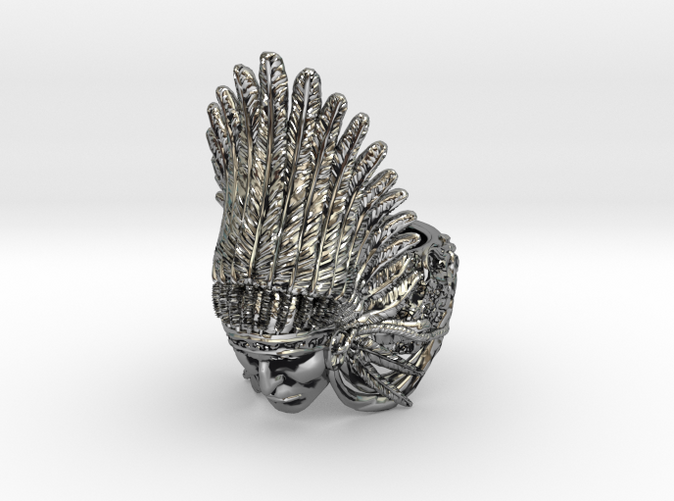 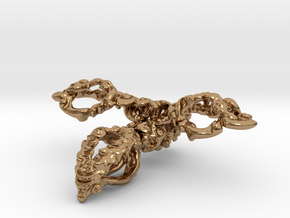 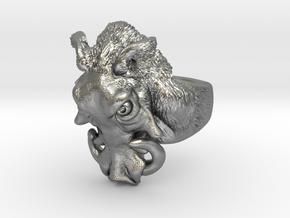 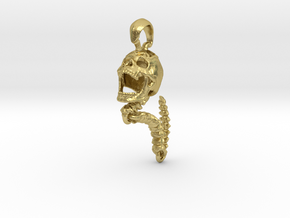