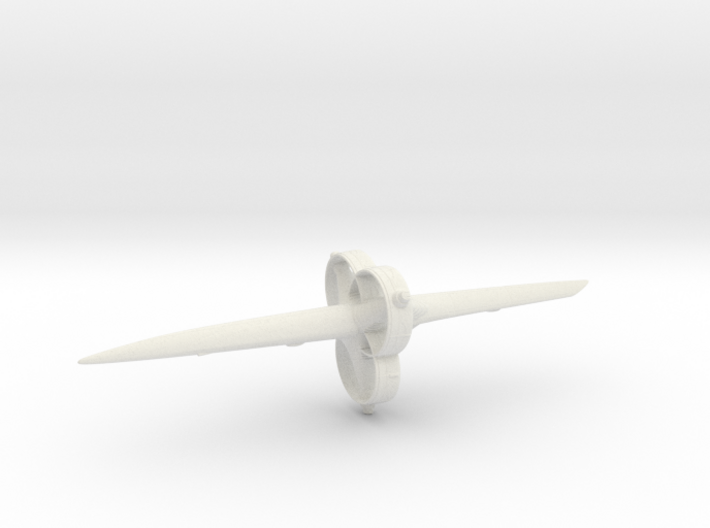 Original length: 750m (assumption, could be any other size)
Scale: 1/3125
Mounting hole: None
Material: I turned the ship by 35° in the horizontal plane, so it sits diagonal in the printer. This way it also fits into the maximum size of Processed Versatile Plastic without having to split the model into two parts. If oriented straight, the model is 240mm (9½in) long. This doesn't affect the price for Versatile Plastic, but it makes the model extremely expensive in Detail Plastic (over $650), that's why this material isn't available here (would have been over $450 anyway).
Requested by: Warrior6 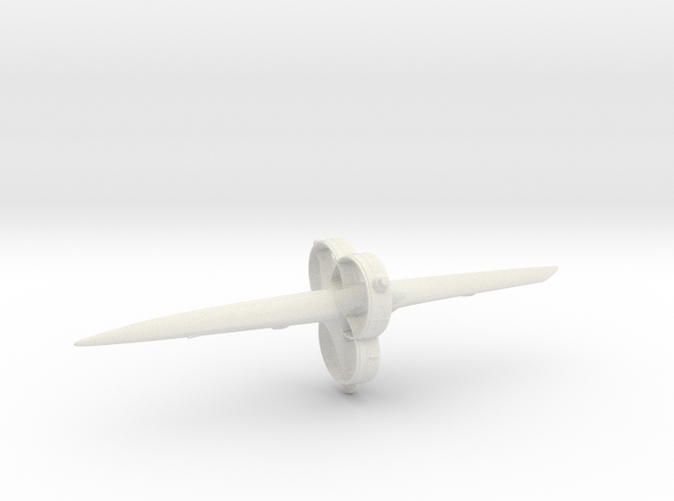 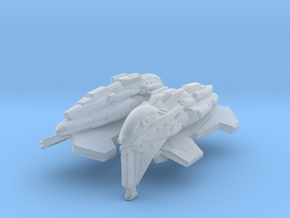 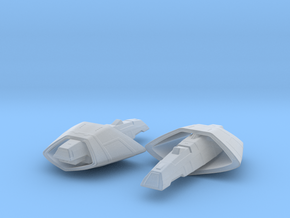 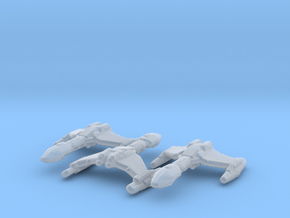 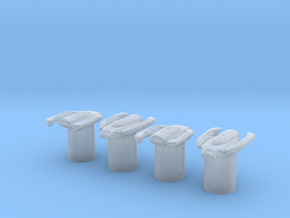