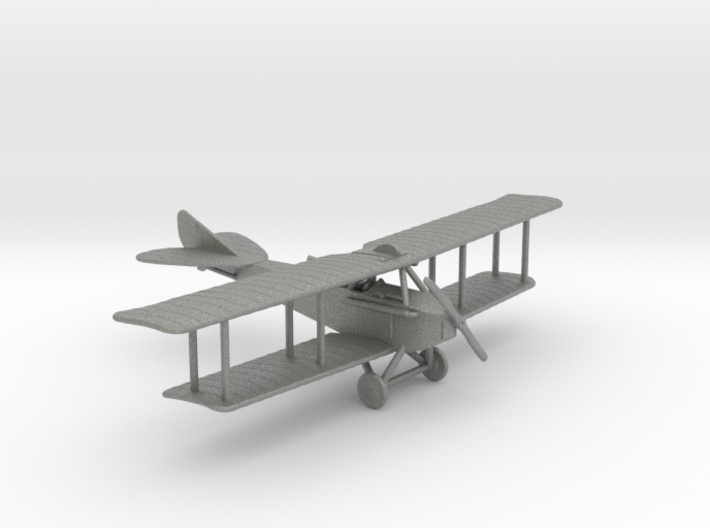 The L.V.G. C.IV was an enlarged version of the excellent L.V.G. C.II. Appearing in 1916, the C.IV used the 220hp Mercedes D.IV geared engine, which likely limited both production and deployment, as it had on almost every plane using that engine.  Only 424 D.IV engines were completed during the war, and for a long time the engine was thought to be problematic.  Period sources, however, indicate that the D.IV engine performed without problems in single-engine applications and that the vibration problems were confined to the A.E.G. G.III with its twin-engine mounting.

In fact, the LVG C.IV was well-praised when it first started to filter into units in August 1916. It was only when a new generation of two-seaters a year later that the C.IV started looking obsolete and was slowly withdrawn from duties.

It was an LVG C.IV that made the first daylight aeroplane raid on London on 28 November 1916. Though little damage was caused and the plane was captured in France after its raid, it did serve as a preview of raids over the next two years.

This product comes in both 1:144 and 1:285/6mm/1:288 scales.  The smaller scale includes two aeroplanes joined by chain links, which you can remove with fine cutters or fingernail cutters.  They also feature a detachable, translucent propeller disk rather than blades, since blades are difficult to print at small scales. 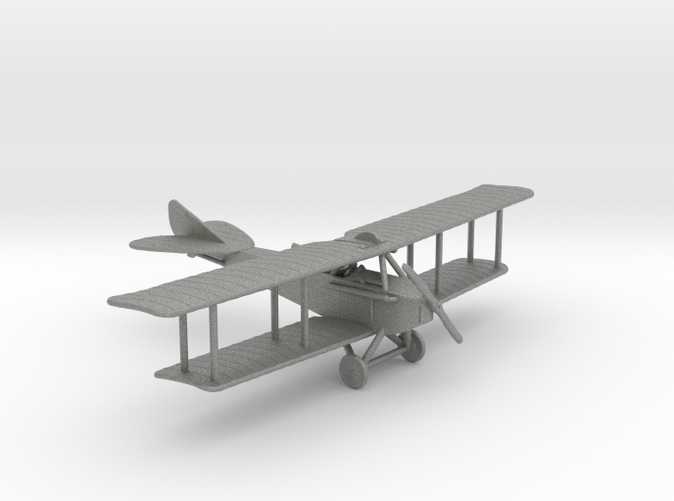