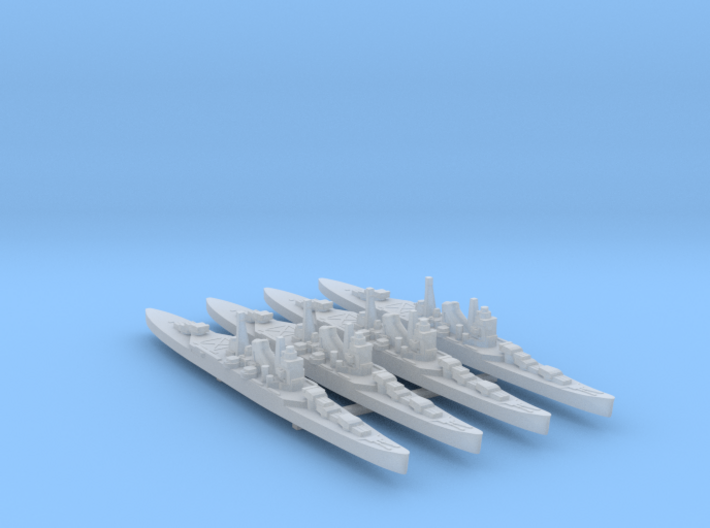 4 pack with connector sprue, giving that feeling of a traditional model pack.

IJN (Imperial Japanese Navy) Mogami class cruiser is one of 4 ships in her class built in the 1930s, initially as light cruisers. This model represents her in this as built configuration before her refit with 8 inch guns in 1939. Mogami also went through a later refit to carry aircraft on her rear deck.

Simple one piece model design for smaller scales and tweaked to ensure as compliant as possible with Shapeways across the range of materials offered and the perfect base on which modellers can add the fine detail flourishes to, depending on your skill level. The model has ‘floored guns’ for the best durability to reduce breakages, and be printable in the material offered. Designed by Philip Warnes and can be used at an appropriate hex scale with his SeaLion Supremacy game, or any other naval tabletop game that uses this scale.

© FSpace Publications. All Rights Reserved. This 3D-printed item may not be copied or recast. 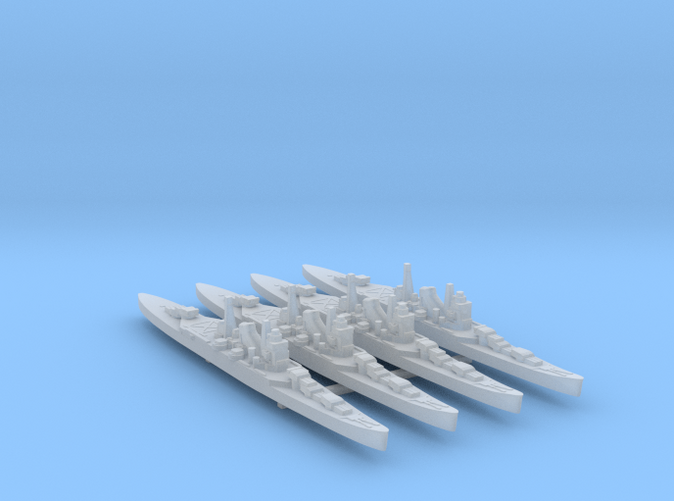 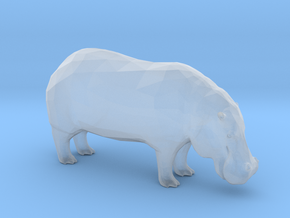 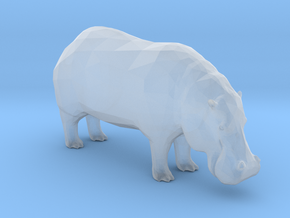 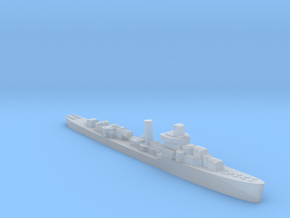 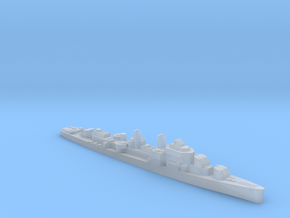