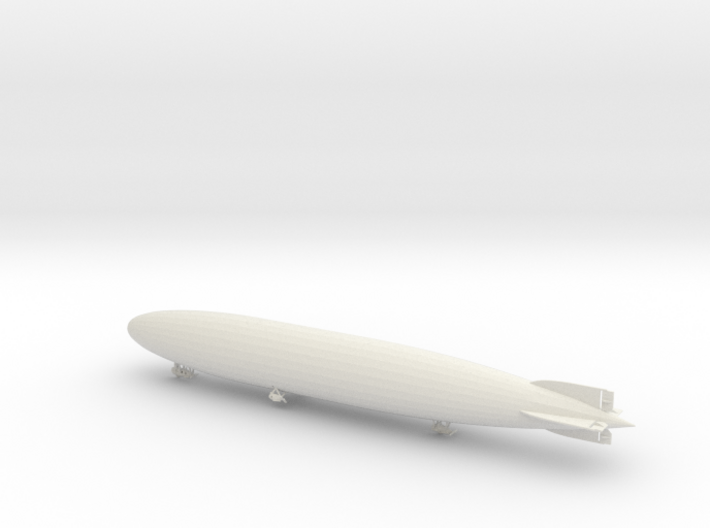 Throughout 1917 the German naval airship division was on a mission to re-take the initiative from the British whose improved anti-aircraft defences and incendiary amunition on aircraft, were taking a  very heavy toll of the airship raiders.  By the time 1916 ended the Germans knew that they had to be able to operate above 16 000 ft and as high as 20 000 ft to stay clear of those defences. They took the standard Zeppelin R Type  and continually developed it into the  role of high altitude bomber, principly through the addition of more and more  streamlined engine and control cars, the abandonment of multiple heavy defensive machine guns and the redesign and lightening of the hull framework.

On August 18 1917, Zeppelin LZ100, Navy number L53, made her first flight from the shed at Friedrichshafen and was commissioned into service on August 21. All of her cars were of the latest streamlined design  and she had her nine largest frames spaced at 15 metres apart instead of ten  - she reached 20,700feet on her first raid. Zeppelin built ten just like her and designated them Type V.  For the Navy they were the L53 Class and to the British they were the "Height Climbers."  Too lightly built to withstand full-speed manœvres at low altitude- they remained the standard type in the North Sea until nearly a year later.

A step improvement for the V Type arrived with the first flight on October 29 1917 of L58 (Zeppelin LZ105).  She was fitted with the new Maybach MB IVa "altitude motor" which, with oversized pistons and increased compression ratios, compensated for the thin air lack of power of the original H-S-Lu engines at high altitude. The earlier members of the class  were retrofitted with these engines during 1918.

¹Zeppelin V-Types were produced in both of the factory sites - Friedrichshafen (including sheds at nearby Lôwenthal) and Staaken. This particular model has the distinctive rudder shape of the seven 'ships built at Frierichshafen. For a model of the Staaken built examples (L56, L60 and L64), please click HERE.

All production data and operational history taken from "The Zeppelin in Combat" by Douglas H Robinson. Translated into German with additional photos and diagrams as "Deutsche Marine-Lufftshiffe 1912-1918". 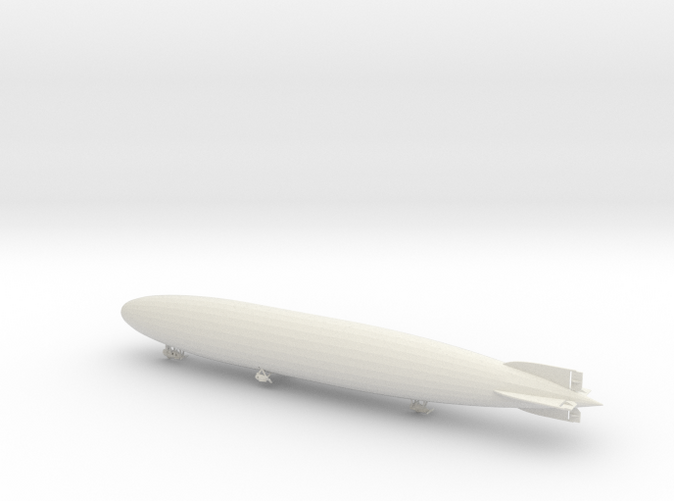 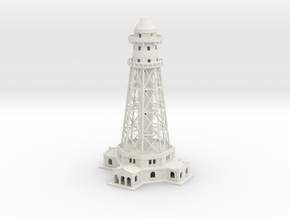