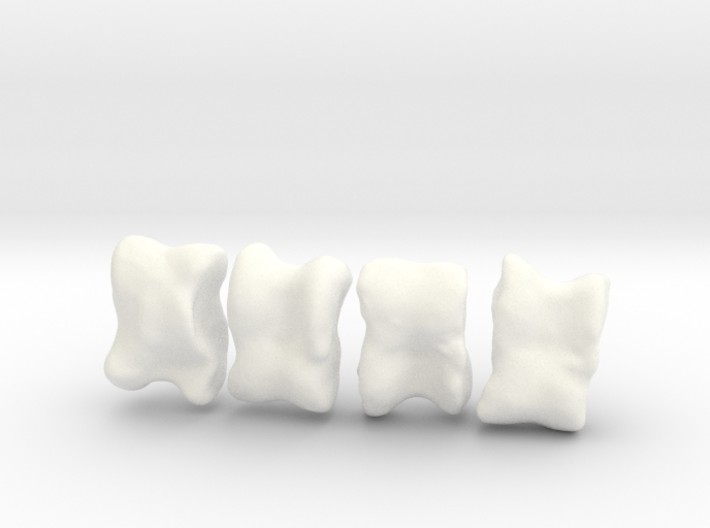 Knuckle bones, also known as Shagai to the Mongolians, Astrogaloi to the ancient Greeks, and Tali to the Romans, were made from the knuckle bones of hooved animals and were used for games of chance, skill, and divination. This oldest known form of dice was played all accross the ancient world, in medieval Europe, and is still played in parts of central Asia.

HOW TO PLAY:
There are as many ways to play as there were cultures that used them. The basic concept is the same throughout.  Each bone can land on one of four unique sides, with unequal probability. See this article on Roman Board Games for the Roman rules. For a comprehensive history and rules of many games played with knucklebones, see the Wikipedia entry. This paper by Jenna Mortensen is a great summary of how these bones were used for divination.

A perfect gift for any lover of history, board games, or historical board games! Order includes four unique bones, the quantity required to play by Roman Tali rules. Contact me if you need a different quantity. 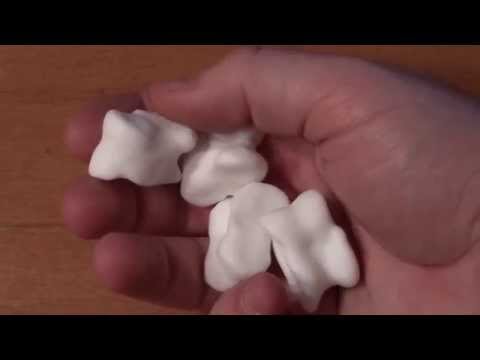 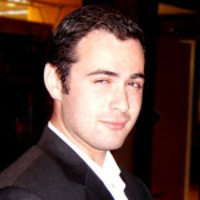