A standard Mark 1 cruiser of the Galactic Patro in flight with open gunports.

Using the Bergenholm inertialess drive Galactic Patrol vessels can transverse several light years in minutes.
The limiting factor being the resistance of the interstellar medium causing drag on the ship. By streamlining the hull into a teardrop shape as well as placing it's weapons internally with covered gun ports,  it's velocity is significantly increased

Very fast, with a good mix of armaments and medium armor.

Special docking cradles are normally needed to land due to the teardrop shape of the hull.
But it can also land tail down into soft earth or water. 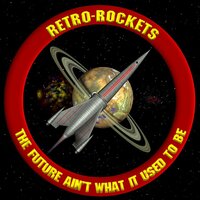