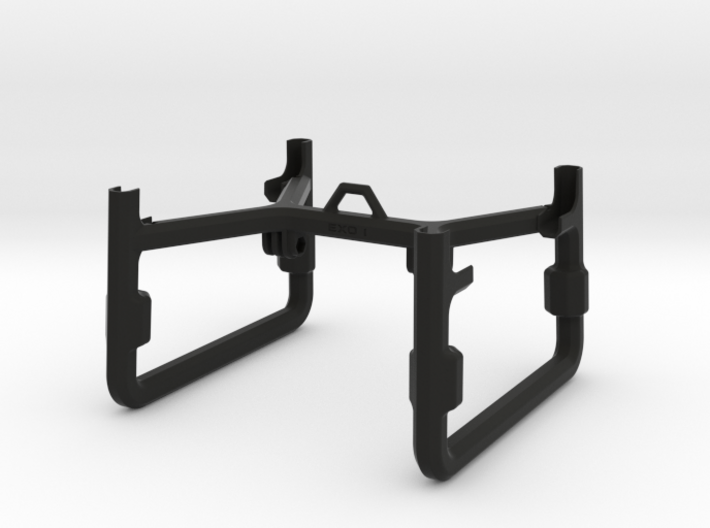 EXO 1 - Frame. Part 1 of 2
Note this is the EXO Frame. In order to fully build the EXO 1 you will need the Exo Frame and 2x Rail Modules.

The EXO 1 is a rugged, lightweight exoskeleton for DJI Phantom 4, designed for search and rescue teams to aid them in there search efforts as well as fires, natural disasters or any other aerial assistance.

Key Points:
-     Search and rescue ready, with its rugged design

⁃    Easy to assemble, No tools required

⁃    Universal GoPro mounts for lighting/GoPro/ or Other component

⁃    Added strength and structure via the exoskeleton

For this project I did a great scope of research to hone in and define exactly what would be useful and aid first responders in both search, rescue and fire fighting purposes.

The initial brainstorming and research pushed forward 3 main areas that the drone would need to address, these included the ability aid people in the water, enabling the drone to have extra vision and greater visibility and finally the ability to carry a light payload.

By investigating further into each of the areas I broke down what exactly was needed for each issue.

Water Aid:
For this I initially thought that a device to land on water would be key, however after much thought and research it is just not practical to land a expensive piece of equipment on water that would most likely be unstable, rough and in no way feasible to land a drone. To further tackle this idea I decided that rather then the drone landing if could instead bring items to the person in need.

Visibility:
Visibility for both the drone and people around it is crucial, Not only do bystanders want to be able to see the drone but it is very important that it is very visible for emergency situations to allow missing persons or people in need to be aware of it. Other reasons include the ability to be seen by local aircraft within the area. Not only visibility but lighting the drone itself is another issue that needed to be taken into consideration. Having lights on the drone would allow it to be used at night or low light conditions giving the pilot/rescuer an advantage to search at night (often searches are called off because it is to dark) but with added lighting this would solve this issue.

Payload Delivery:
Finally payload delivery was a needed address point as this would allow the rescue teams to deliver emergency equipment or other items to people in need assisting them in a way that will save lives.

The solution to all of these questions is the EXO 1. A custom exoskeleton for DJI Phantom 4 that will enable emergency crew and firefighters a new pathway to tackle SAR.

The key to the design is its simple lightweight exo-skeleton that fixes itself to the base of the drone. The idea behind this accessory is it address all of the above issues in the simplest way possible with a great deal of flexibility and customisation.

To start with the accessory does not require any special tools to fix it. This was key in the design stage. All of the additional parts used in the design are easily bought off the shelf therefore require absolutely no knowledge of electronics wiring or construction. All you need to do is order your 3D print from Shapeways alongside the additional parts and easily assemble it at home.

The EXO 1 fixing system is simple. It has custom designed holes and shafts that use cable ties to simply fix the legs and rails to the drone. This allows less then 5 minutes of installation time before you’re ready to fly.

The next fixing system is the GoPro mounting points. The accessory has 6 built in GoPro mounts allowing you to attach any GoPro accessory to the drone, whether its a lightweight Hero Session for capturing angles that the built in camera can’t, or the unique Knog Qudos- a super bright video light that utilises the GoPro mounting system and gives the drone excellent visibility at night. There are also a plethora of GoPro accessories you can choose from which allows great flexibility. The other benefit from a GoPro mount is it allows the accessory thats using it to be swivelled to a variety of angles giving you more options to mount an accessories in any way that suits the conditions.

The second fixed item is the Knog Blinder bike light. This idea is to utilise flashing bike lights (particularly red) on the front and back of the drone to give greater visibly day or night. The idea of flashing red, alerts people to be aware and cautious of the drone while helping people identify it from afar. The mount that the Knog Blinders are attached to is simple part of the EXO frame that simulates a bike handle bar. This way you can mount any reasonable bike light to the base legs of the EXO. The Knog Blinders were chosen because of there built in Battery, flashing abilities and lightweight nature (less than 15 grams each).

The final part of the EXO 1 is the payload delivery system. This simple yet effective idea is to use a carabiner hook and neodymium magnet system coupled with nylon rope to bring and deliver light weight items to someone in need during an emergency. The way it works is nylon rope is attached to the carabiner and a special neodymium magnet. The magnets click together holding a pull force of up to 8.5kg vertically. This magnet is attached to a special waterproof roll bag to deliver the emergency items in. When a person gently pulls on the cord it exceeds 8.5kg and releases, allowing a manual release of the bag without any electronics or complicated clip/latch mechanism. This allows the person in need to quickly get access to the items safely and get them helped faster. The bag the drone will carry is a floatable roll bag. Not only is it waterproof but when sealed and dropped in water it is a floating device. The idea behind the bag is you would be able to put items to assist in search and rescue efforts or to help a person in need, such as a UHF radio for two way communication, lightweight life vest, mobile phone, or flares etc.

The EXO 1 will meet any air rescue task put to it. Its rugged lightweight design is perfect for the rough seas or the vertical hard to get landscapes. Not only does it increase visibility or deliver payloads it will be a crucial aid to anyone on the ground in any emergency, whether its a lost person, injured tourist or bushfire the EXO 1 is there when you need it.


The EXO 1 is designed by Jack Frost, London UK.
Frostdesign.co

All third party components are easily accessible for purchase and very easy to install on the drone. If you would like to know where you can purchase them send me a message and I will happily help you out. 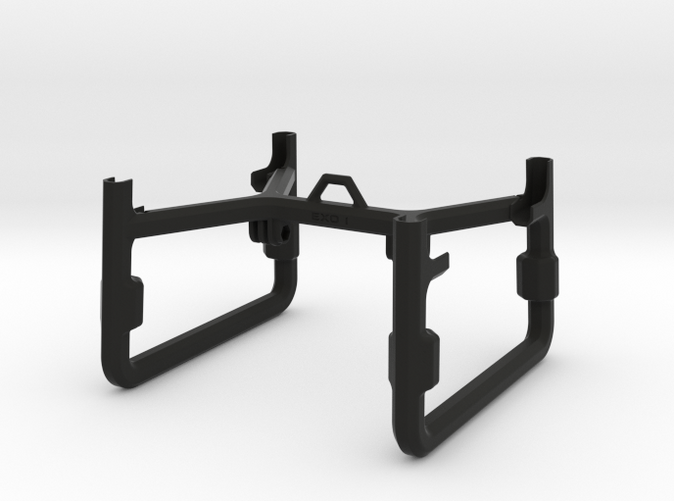 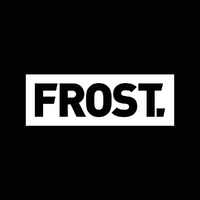