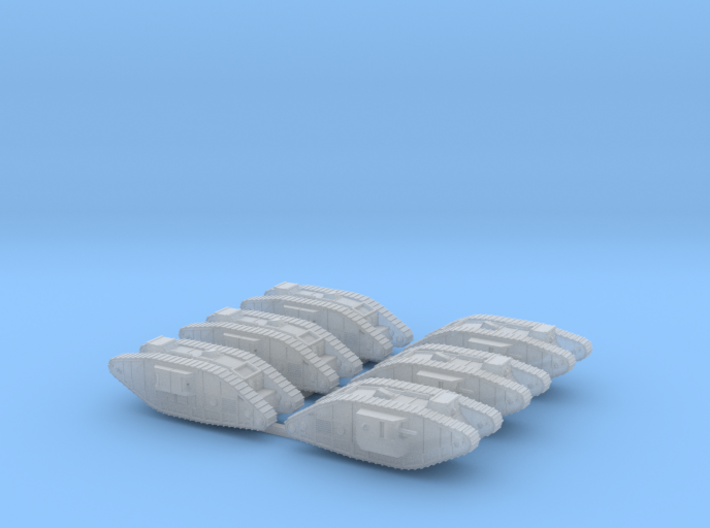 WW1 Tank , 4x male and 4x females version
1:350 scale. Built for the Game ICOG.
A total of 1,220 Mk IV were built: 420 "Males", 595 "Females" and 205 Tank Tenders (unarmed vehicles used to carry supplies), which made it the most numerous British tank of the war. The Mark IV was first used in mid 1917 at the Battle of Messines Ridge. It remained in British service until the end of the war and a small number served briefly with other combatants afterwards.

What's in the box:
Mark IV 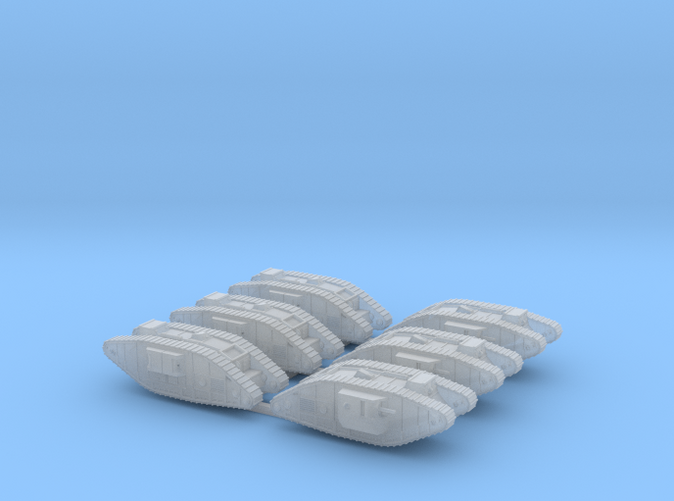 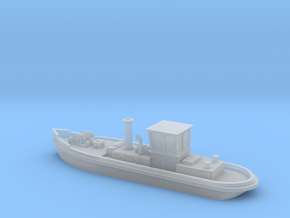 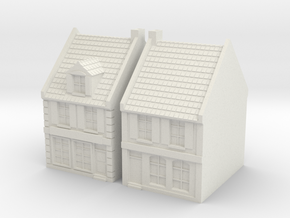 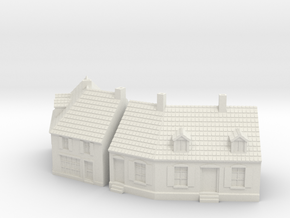 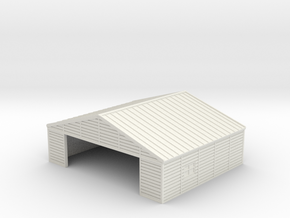