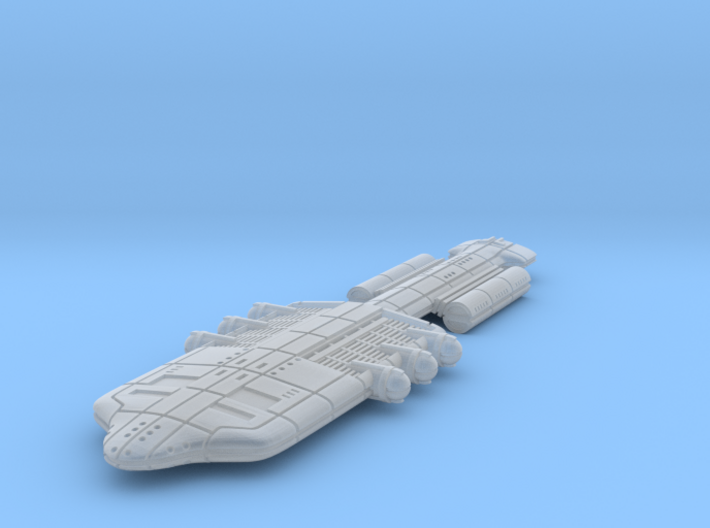 The Gorm Space Navy (GSN) Battle Cruiser is a design by Todd Dillen that is based on Jack Southerland's Starfire artwork on the back cover of the 3rd Edition Rulebook.

The GSN designs for battlecruisers was pragmatically focused on creating large volleys of capital missiles. A datagroup of Bolzucha-class battlecruisers can fire 18 Capital Missiles in a single volley, firing 6 from each battlecruiser, but the battlecruisers had lighter then normal shields and armor. The GSN also built mixed missiles and capital forcebeam designs with heavier armor for warp point assaults. But the GSN outdid themselves with their Hangnyisti-class battlecruiser "escort" (BCE), mounting large numbers of improved point defenses and eventually refitted with advanced missile launchers and needle beams to make them formidable anti-squadron platforms. In the Third Interstellar War against the Rigellian fighters, every Khanate, Ophiuchi, and Terran group desired the Hangnyisti-class BCE above most other designs. 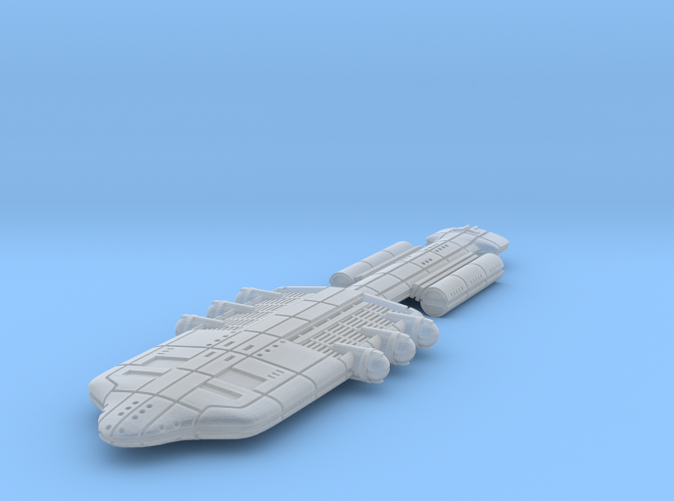 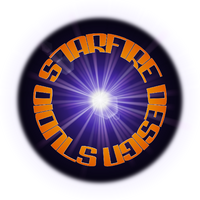 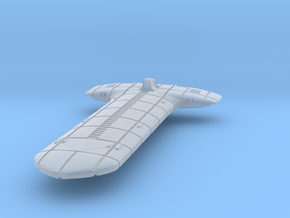 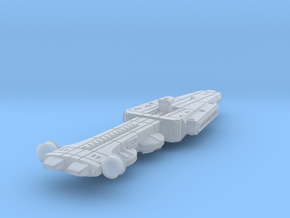 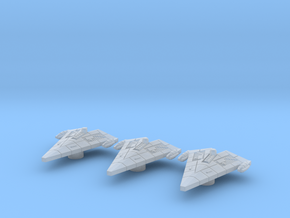