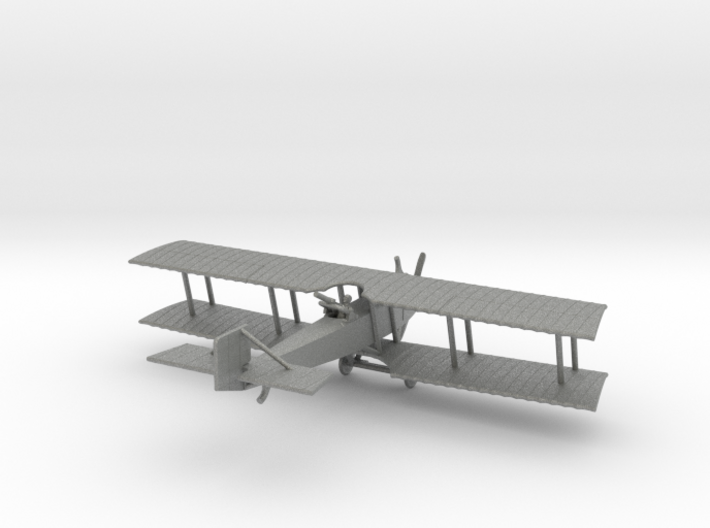 The A.R.1 is one of the great overlooked planes of WWI.   1,435 A.R.1 and A.R.2 aircraft were built, and they helped bridge the gap between the early Farman pushers and the better planes of 1918 which eventually replaced the AR's:  Breguet 14s, Salmson S.2's, and SPAD 16s.   They were frequently known as "Dorand A.R.1s", but Commandant Dorand had little to do with their design.  Various theories surround the name "A.R." but perhaps the most logical is "Avion de Reconnaissance".

While it was not an elegant or outstanding aircraft, it gave good service in no less than 49 escadrilles, starting in early 1917.  Frequently they were mixed with their larger, negative-stagger-wing cousin, the Letords.  The A.R.1/A.R.2 also served with Greece, Serbia, and the U.S., though more commonly in a training role than in combat.

This product comes in several scales.  The 1:285/6mm/1:288 product contains two aeroplanes, and each comes with a detachable, translucent propeller disk rather than propeller blades, which are not printable at the smaller scale.  If you want one, choose the 6mm scale; if you want two, choose the 1:288 scale.  In the twin-pack, the planes are joined by disposable links to keep the price down, since single-part models are more affordable.  You can break the links with nail clippers, wire cutters, or similar. 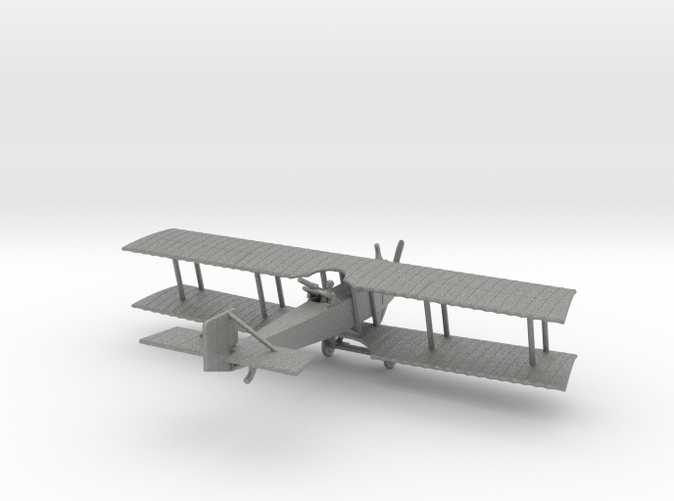