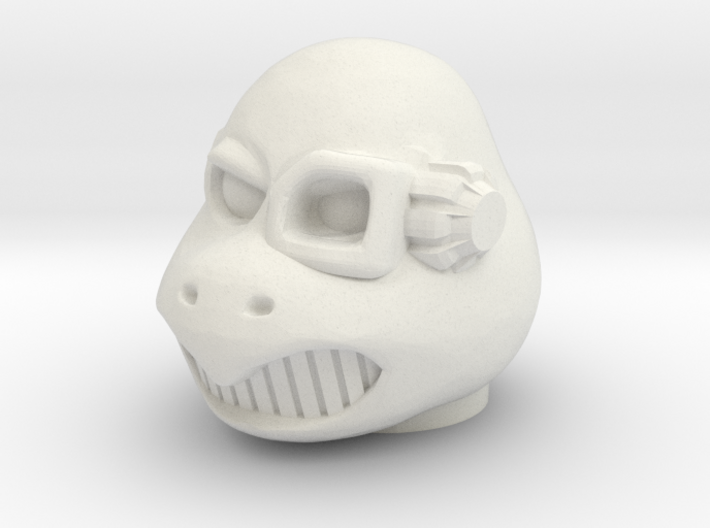 Prize Inside by The Octavirate Forge
$12.64
Ships as soon as 7 days
3D printed in white nylon plastic with a matte finish and slight grainy feel.

What’s a Turly? We don’t quite know, but they're the featured characters of infamous TMNT-Knockoff line,  Turly Gang: Fighters for Freedom. They’re probably frogs, they’re green, they were mutated by lava, and that means they need diving equipment. Your guess is as good as mine as to who is in charge.
-
Quartus is a new design baesd on the blue-masked Turly on the original line's shield stickers.


-
For a Multi-pack of the Turlys, click here.
-
This Item Comes in Multiple Sizes:
-
Extra-Small -  Mega-Construx Compatible Heads (set of 3).
Small - 3" scale heads  (set of 2) with a Glyos-compatible peg, designed for use with Spy Monkey Creations' Battle Tribes Figures.
Medium - 5.5" scale head  (single) with a port designed for compatability with Funko-produced 5.5" figures (Thundercats, DC Primal Age). Remove original head (heat-softening works best), then paint and pop on the replacement head. Due to figure production variations the fit may vary. If the head does not reasily pop on, light sanding of the interior port should allow for a smooth fit.  If too loose, a few coats of paint or closscoat will tighten the fit.
-
Why Sprued sets? - Shapeways minimum pricing means that for smaller scale parts, such as the Glyos and Mega-Construx compatible heads, multiples of a single item are often roughly equal in cost to a single item. To provide maximum value, extras are included.

What's in the box:
quartus-funko 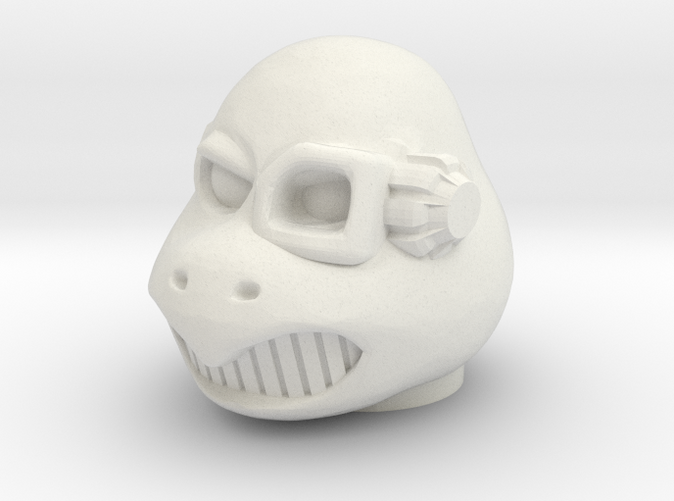 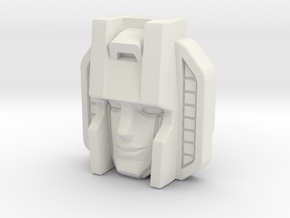 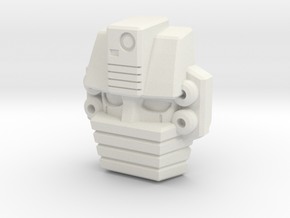 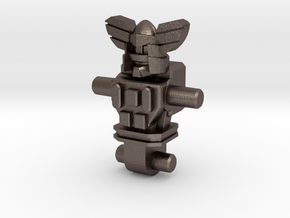 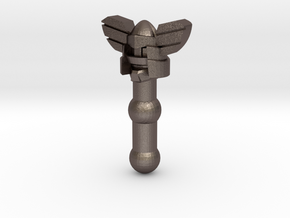