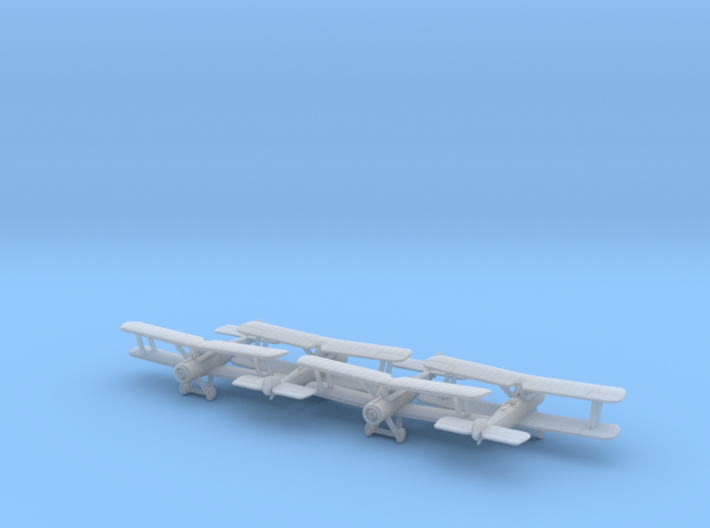 The Sopwith 1½ Strutter was a British one or two-seat biplane multi-role aircraft of the First World War. It is significant as the first British-designed two seater tractor fighter, and the first British aircraft to enter service with a synchronised machine gun. It was given the name "1½ Strutter" because of the "one-and-a-half" (long and short) pairs of cabane struts supporting the top wing.As well as serving with both British air services, it also saw widespread but rather undistinguished service with the French Aéronautique Militaire. 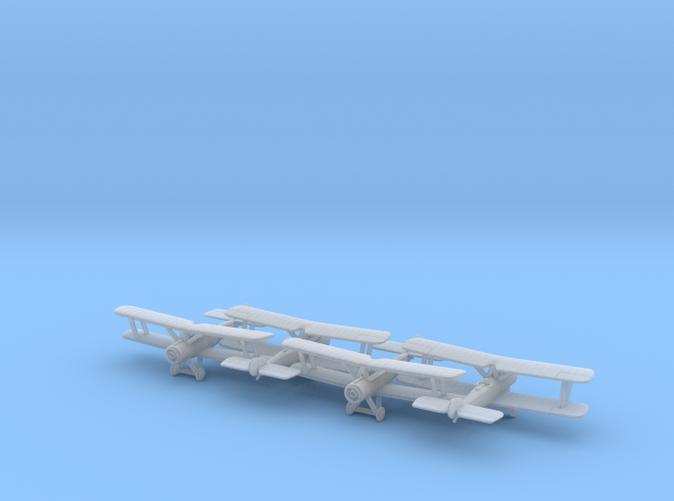 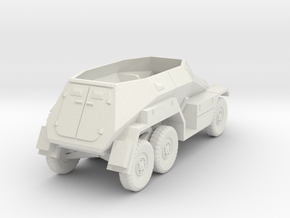 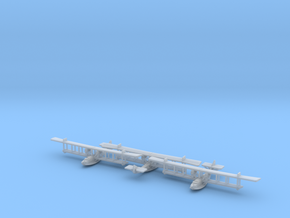 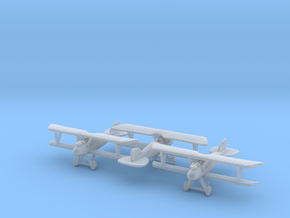 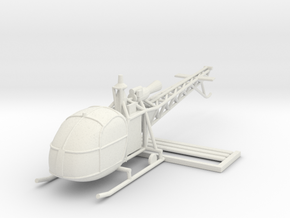