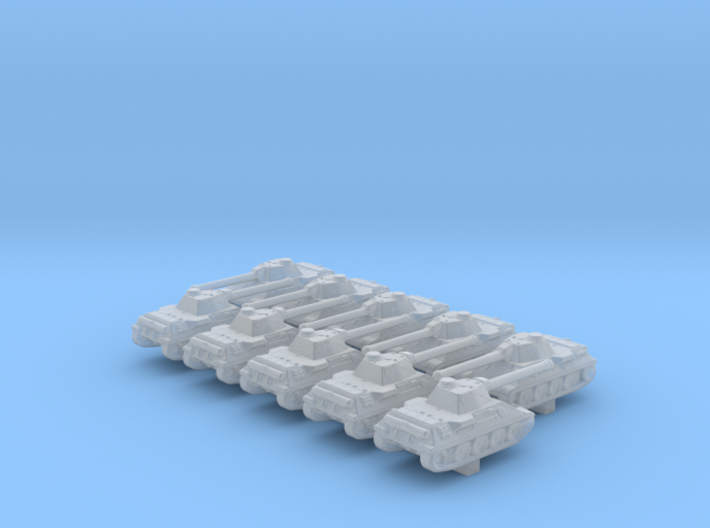 Contains:
VK 30.02 (D) Medium Tank
The Panzerkampfwagen V Panther, next to the PzKpfw VI Tiger, is the best-known German tank of World War II. The Panther and the Soviet T-34 are considered to be the best tanks of World War II. When Germany invaded Russia in June of 1941, the Panzertruppe encountered the KV and T-34/76 series-tanks, which were far superior in firepower and armor protection to any Panzer at the time. It was then decided, because of the constant reports from the Eastern Front, to design a new and more powerful medium tank which could be quickly put into production.

On November 25th of 1941, Adolf Hitler ordered Wa Pruef start work on the new tank. In December of 1941, Wa Pruef ordered Daimler-Benz and MAN (Maschinenfabrik Augsburg Nuernberg) to design new 30-ton tank armed with the 75mm KwK L/70 gun as a response to the Soviet T-34/76 tank. Rheinmetall-Borsig was in charge of the development of the turret for this new tank. In March of 1942, Daimler-Benz (hence, DB) was the first to produce their version of the VK3002’s design based on previously rejected VK3001 (a direct copy of the T-34/76) designs from January of 1942. Two versions of the VK 3001 with different suspensions were designed by Daimler-Benz; one with spring suspension and the other with torsion-bar suspension. Daimler-Benz's VK3002 design was largely based on the T-34/76 and was more like a modified German version of it. MAN finished their design of the VK3002 in early Spring of 1942.

The VK 30.02 (D)’s turret was mounted in the forward position of the hull, just like that of the T-34. A prototype was presented to the Fuhrer, who ordered the production of 200 to start as soon as possible. On May 11th of 1942, the VK3002 project received the designation of Panther. On May 14th of 1942, when extensive tests of both prototypes were completed, Hitler decided to put MAN’s design into production. Daimler-Benz’s design was rejected, since it was assumed that it would cause many problems with identification of the vehicle. It also proved to have poor performance and many modifications would have to be made in order to improve its faults. The Daimler-Benz protototype was captured by the Soviets in 1945. 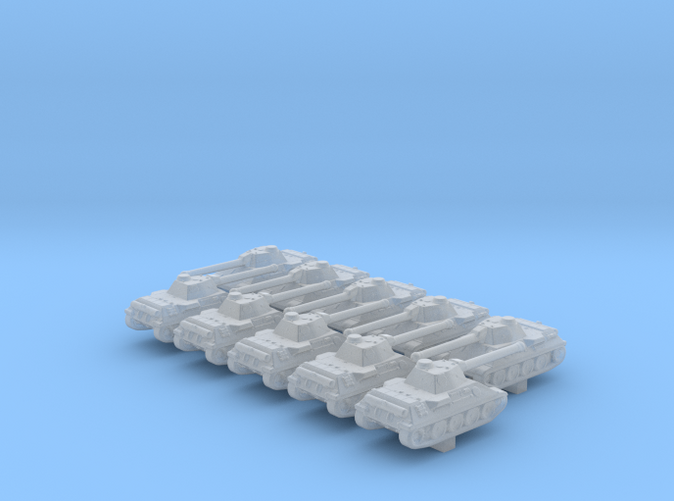