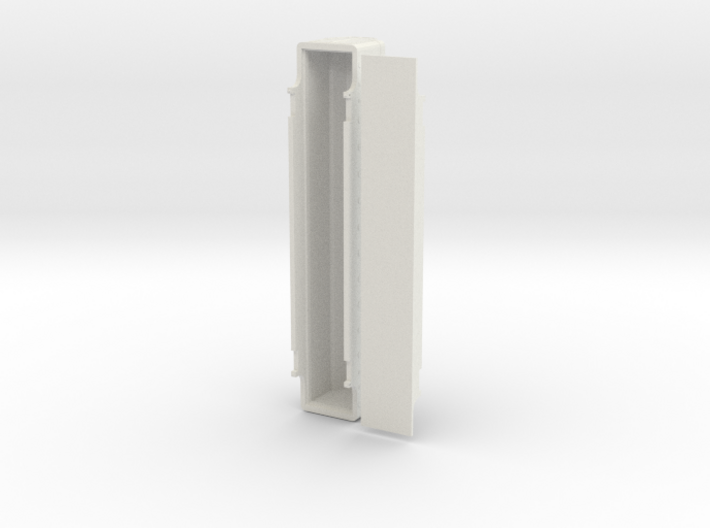 950002 is one of the fiberglass containers. It was unique in having a round hatch on the end opposite the door. It also has distinctive round bubbles on the side, presumably for housing tie-downs inside the container. 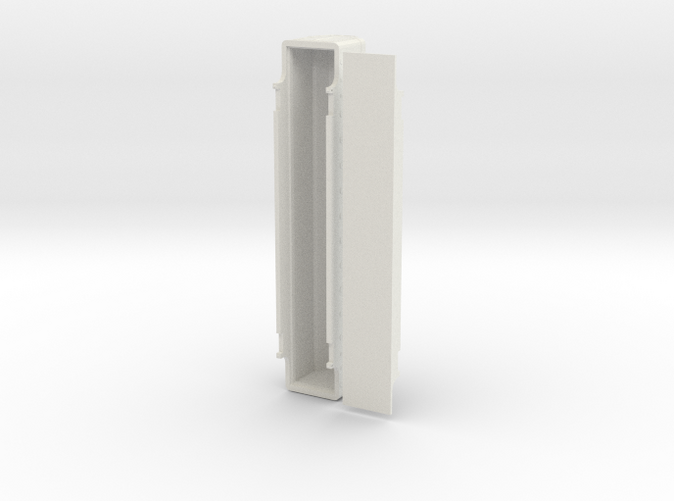 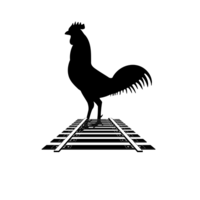 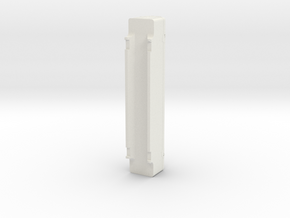 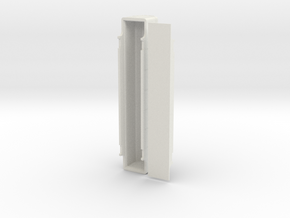