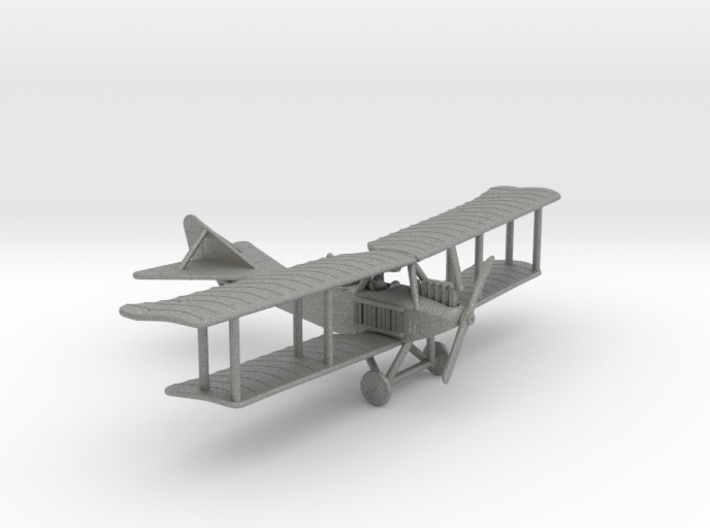 The C.I was Albatros' rapid response to the German directive to provide defensive armament to two-seaters.  It was provided with either the 150hp Benz Bz.III or the 160hp Mercedes D.III engine, both which gave it good performance.  It arrived at the front in spring 1915 and by the end of the year comprised around 42% of all German two-seaters at the front.  As better machines appeared, it was moved to less active fronts, where it served into 1917.  It was exported to Turkey and Bulgaria and served as a trainer (as the C.Ia through the end of the war).  Around 630 Albatros C.I's were built for combat use and another 1450 as trainers.

This model comes in both 1:144 and 1:285 (1:288) scales.   The 1:144 model depicts a typical model with the Benz engine and side radiators.  The 1:285 product contains two aeroplanes, the first with the Benz engine and the second -- built by Roland -- with a Mercedes engine and a radiator mounted at the front of the top wing.  The 1:285 uses detachable, translucent propeller disks rather than fixed propeller blades.  They are joined by disposable links to keep the price down, since single-part models are more affordable.  You can break the links with nail clippers, wire cutters, or similar. 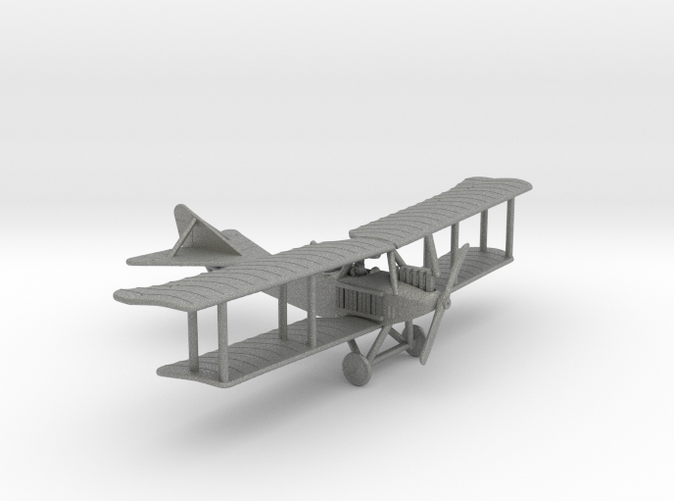