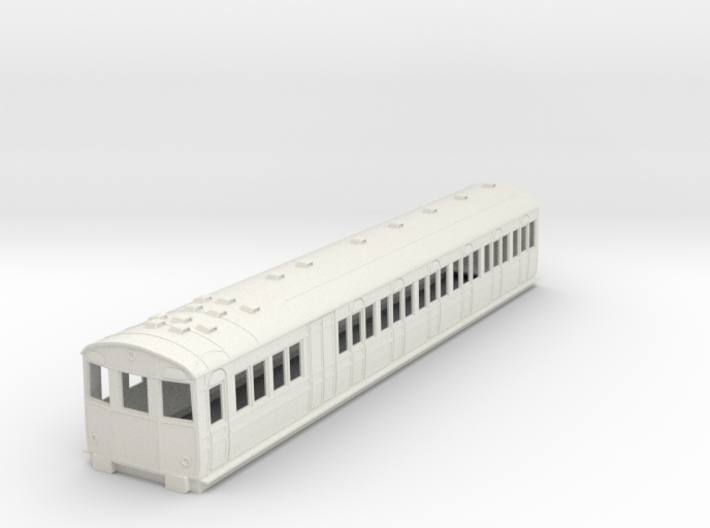 Recreation21
$227.70
Ships as soon as 14 days
3D printed in white nylon plastic with a matte finish and slight grainy feel.

The Metropolitan Railway Dreadnought coaches introduced for longer journeys proved very successful. Compartment stock was preferred over saloon stock so the design also formed the basis for the MW/MV electric stock introduced in 1920/30s. It had been planned to convert all Dreadnought coaches to electric stock, but plans to electrify complete Metropolitan line were delayed by WW2, and after the war sliding door stock was designed to replace slam door stock.

Initially 6 motor coaches were built in 1927 with normal buffers to run with Dreadnought coaches, and were vacuum braked hence being called MV stock. The other 6 were air braked and initially ran with various air braked stock. The MV stock was eventually converted into MW stock, and once gearing was equalised between the original MV and MV coaches , trains could be composed of any air braked stock.
The success of the initial 12 MV/MW motor coaches led to modified designs being intoduced in 1929 and 1931. London Transport started making aditional modifications to all motor coaches , replacing guard compartment with a passenger compartment to increase seating being renamed as T stock, and in this state they continued in service up to end of the 50s. 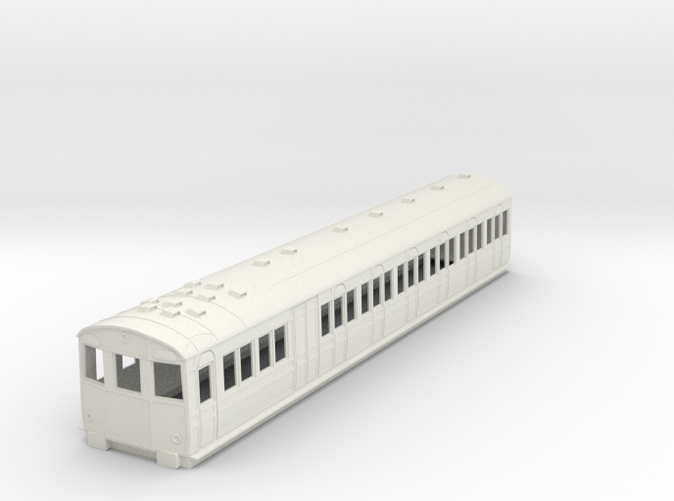 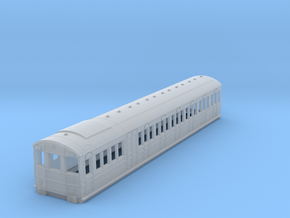 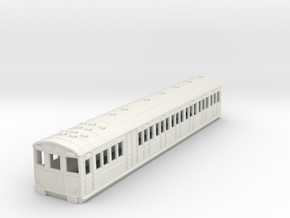 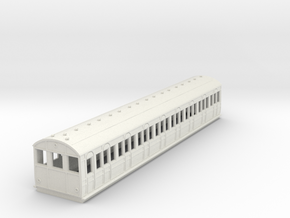 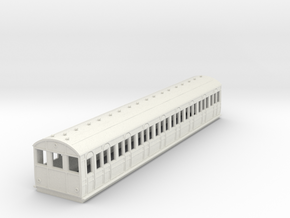