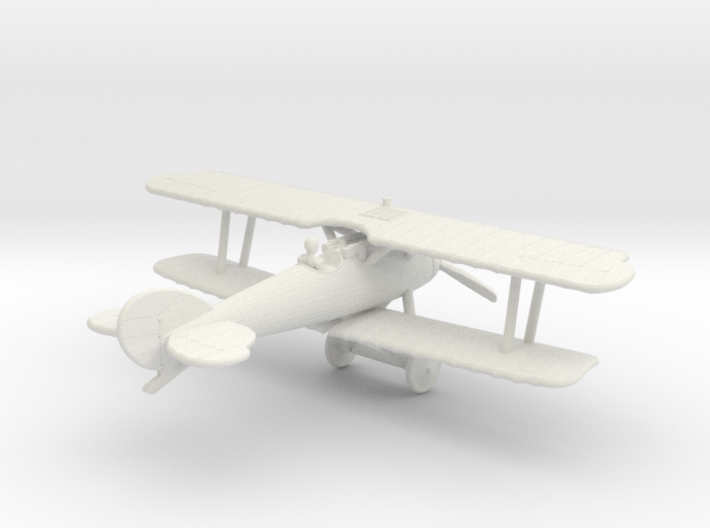 The LFG Roland D.VIb increased the power of the D.VIa by using the 200hp Benz Bz.IIIa engine. The D.VI featured a distinctive "clinker-built" fuselage of long wooden strips and sharp lines. Its performance was good but the unusual fuselage construction limited production. Visibility and maneuverability were above average. It saw limited use at the front lines but it also saw some use with the German Navy.

The Roland D.VIb was the only fighter to use the excellent Benz Bz.IIIa engine, but production of that engine was slow and the first were not accepted until May 1918, and of the 750 ordered, only 179 had been completed by 1 Nov 1918. Compared to the Roland D.VIa, in addition to the improved engine, the D.VIb featured a balanced elevator, larger balance surfaces on the ailerons, and a deeper nose to accommodate the engine.

This product is available in 1:144, 1:200, and 1:285/6mm/1:288 scales.  The smaller scale product contains two aeroplanes and propeller disks rather than blades.  The planes are joined by disposable links, which you can remove with fingernail cutters or wire clippers. 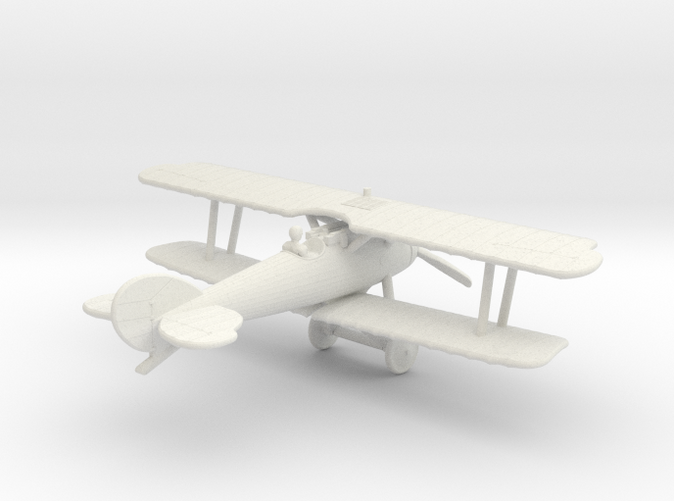