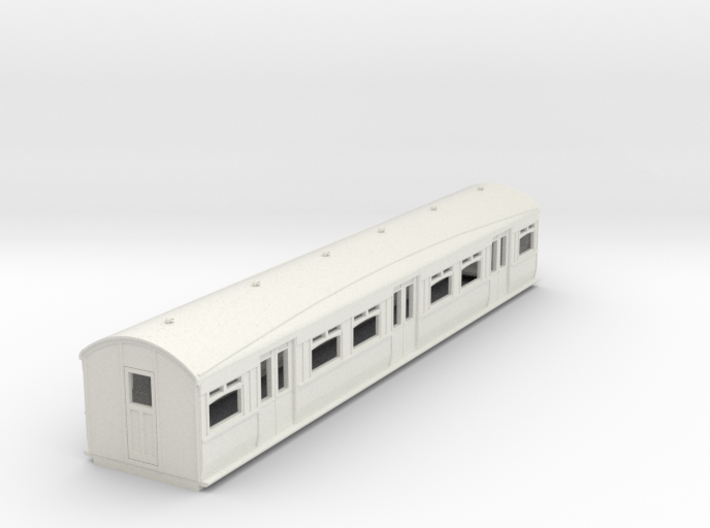 Further ideas were introduced in 1919 with one full set of 1905 stock being rebuilt with swing doors. Times at stations were improved but the narrower doors caused confusion and the experiment was discontinued. The motor coaches were subsequently rebuilt as all third trailers, and newer stock was introduced in 1921  with 3 sets of sliding doors on each coach side.

LT moved all the 1921 stock to Circle line , and rebuilt stock with end doors.Luggage area in motorcoaches converted into passenger area, similar to conversions to 1913 stock. 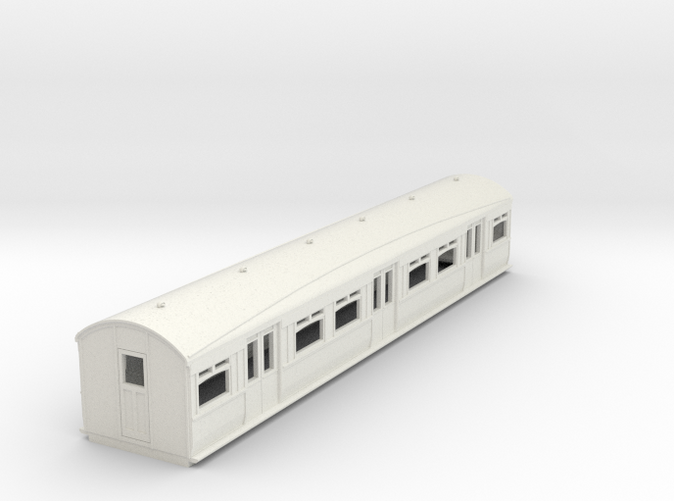 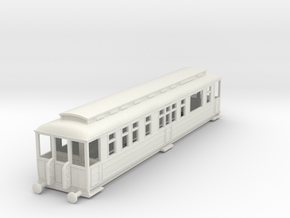 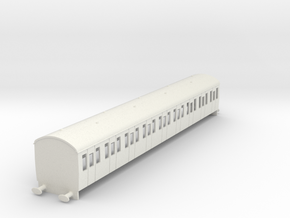 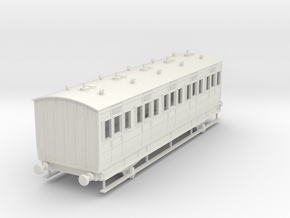 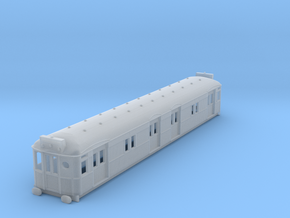