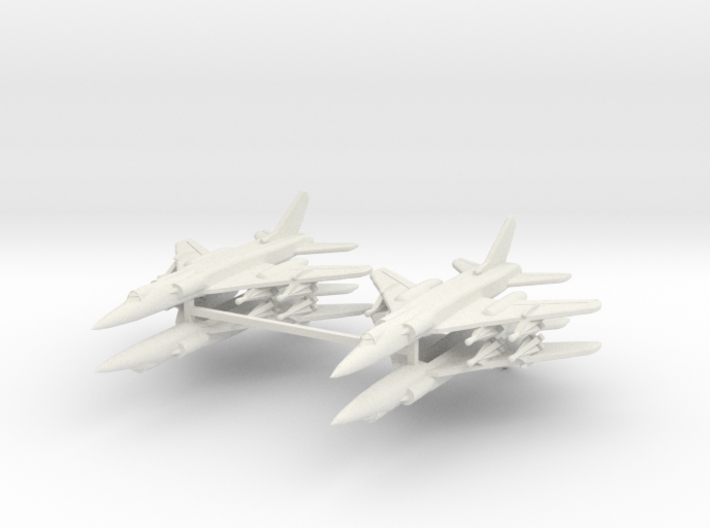 Objects May Appear...
$8.65
Ships as soon as 7 days
3D printed in white nylon plastic with a matte finish and slight grainy feel.

The Tupolev Tu-28, also known by its NATO designation "Fiddler" and its official Soviet designation Tu-128, was a long-range interceptor aircraft of the 1960s. It was the largest and heaviest fighter ever in service. Designed to defend the lengthy Soviet borders from American bombers, it had an estimated range of over 2,500 km. 198 were produced between 1964 and 1970, and they served until 1990, with most undergoing a modernization (Tu-128M) in 1979. 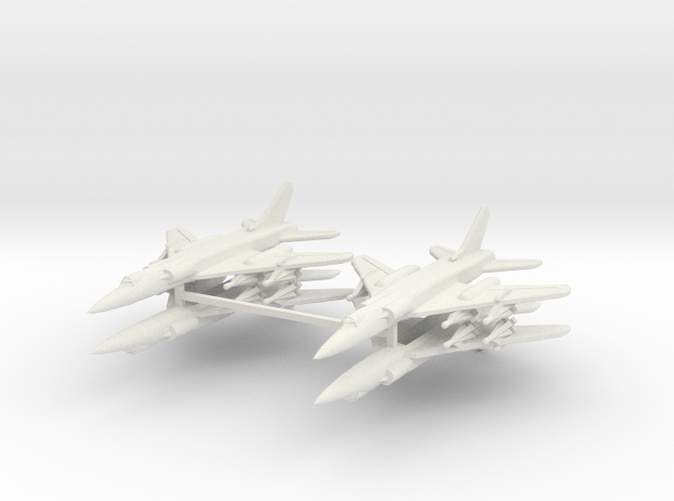 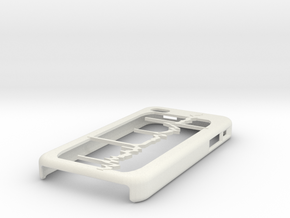