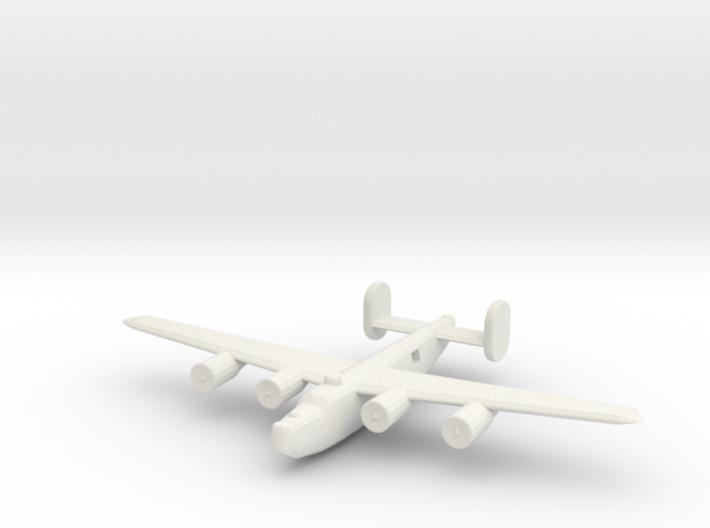 The B24 Liberator was, together with the Boeing B17 Flying Fortress, one of the mainstays of the US strategic bombing campaign in the Second World War

We play our WWII air war games with 1/300 scale models. But we found that at that scale, four-engined bombers are too large and metal models of them make the gaming bases top-heavy and prone to falling over. 1/400 scale in plastic is a good alternative.

This model consists of a single aircraft. It is also available on a sprue with 4 aircraft here. The models are unpainted. 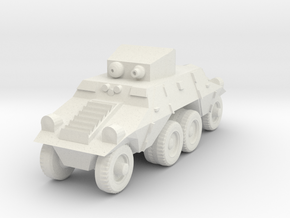 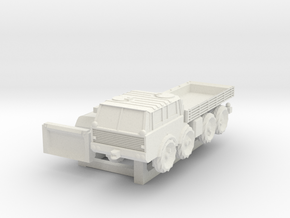