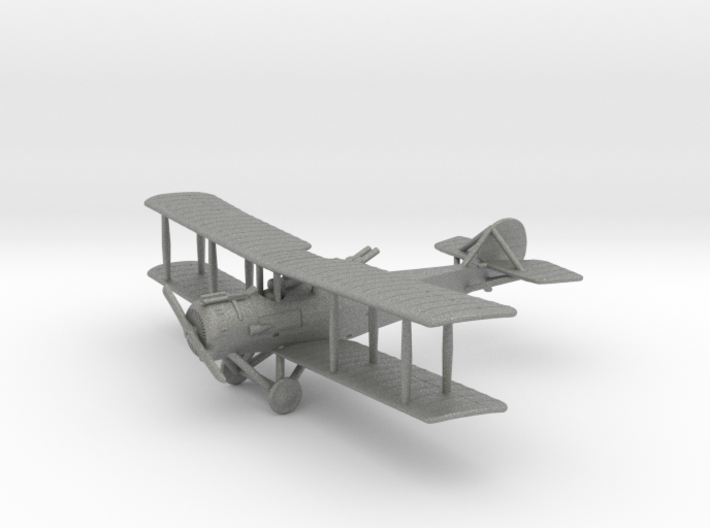 The failure of the unconventional Salmson-Moineau S.M.1 saw the firm return to conventional designs, and their next production airplane was a winner, the Salmson 2A2. The Salmson 2 was powered by the powerful and reliable 260hp Salmson Canton-Unné 9Za radial engine and the airframe was strong and well-built. Starting in mid-1917 the The Salmson 2 started replacing A.R.1's and Sopwith Strutters in reconnaissance escadrilles, and it was an immediate success. Its only drawback was the large separation between the pilot and observer, necessitated by the placement of the fuel tank (which remedied in the Salmson 7). Provision for a camera was made via a trapdoor in the observer's compartment. Another innovation was the addition of self-sealing fuel tanks, which greatly cut the incidence of aircraft fire.

This product comes in both 1:144 and 1:285/6mm/1:288 scales.  The 1:285 product comes with two aeroplanes, joined by disposable links.  At that scale, each of them comes with a detachable propeller disk rather than propeller blades, since blades are difficult to print at small scales. 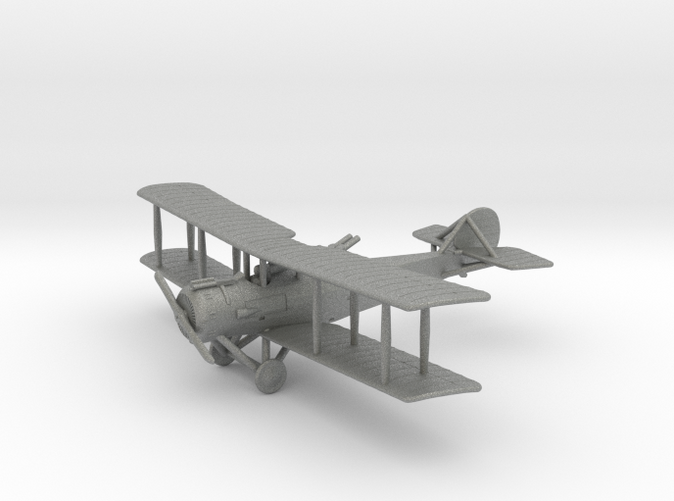