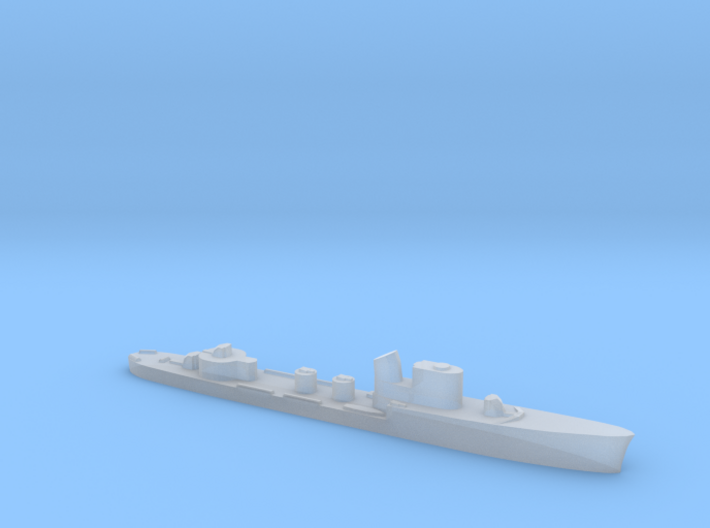 Climene is an Italian Spica class torpedo boat built during the 1930s, which was equiped with armaments similar to destroyers. It is smaller than destroyer due to the limiting clauses of the Washington Naval Treaty in 1922. The Spica class was designed to be deliberately smaller than the clause requirements of the treaty, so Italy could build an unlimited number should they have wished. Climene was sunk by the submarine HMS Unshaken in April 1943. 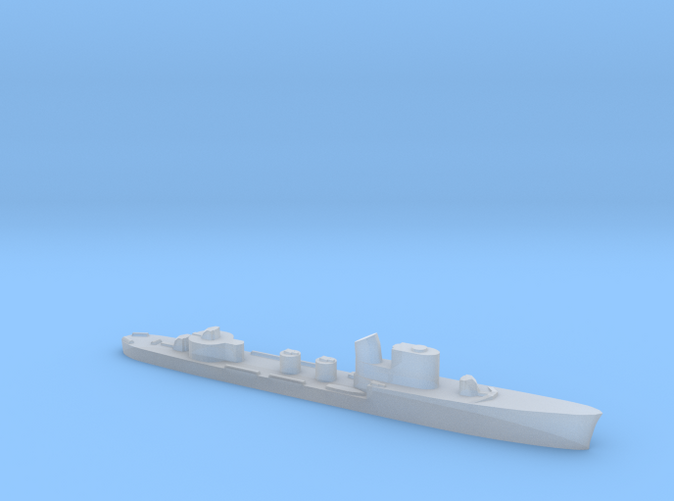 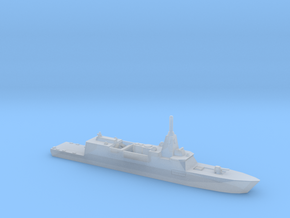 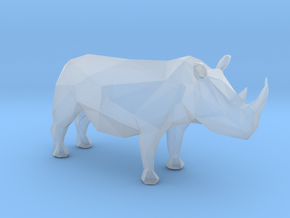 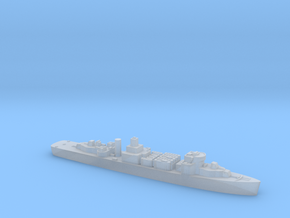 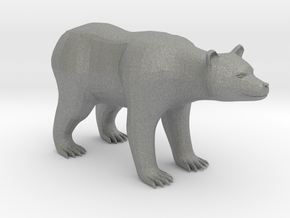