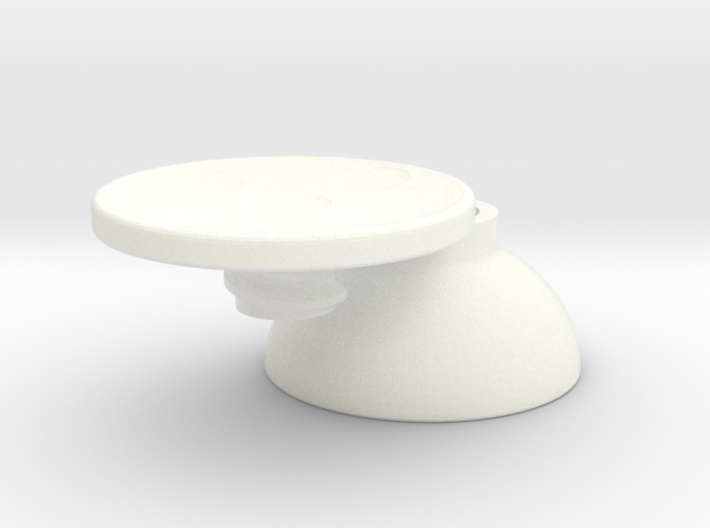 I created a reddit thread over on reddit starting with Version #1, this is currently Version #2.
N.B.: I am not in need of a Version #3 at the moment, so have released Version #2 under the Creative Commons license on Thingiverse.

An alternate joystick for the analog stick to be able to use the joystick more effectively as a D-Pad, whilst still being able to use it as a joystick when required. Designed for use with the Steam controller. Designed in two parts so that one is beneath the plastic shell and the d pad above.

I have updated the model on Shapeways and ordered it in Black Acrylic, the model is in Beta on [Shapeways](https://www.shapeways.com/product/HAX3GLFSM/steam-controller-d-pad-for-analog-stick), however bear in mind that I won't be recieving it until March (what with being in the UK), so it may have unforseen problems. When I have finished modifying the design I will take it out of Beta. The clips from Version #1 (which have been replaced in favour of the screw design) have all broken, so there could well be issues with this design that I have not thought of, especially seeing as how the dome was too thick last time round. (This should have been corrected now, however I will have to wait and see.)

I have modified the design to mitigate the cons of Version #1, so hopefully Version #2 will need no further modification (at least in the short run, and until I get more ideas should there be a better way to make a D-Pad-like Joystick).

What's in the box:
Steam Controller D-Pad for Analog Stick 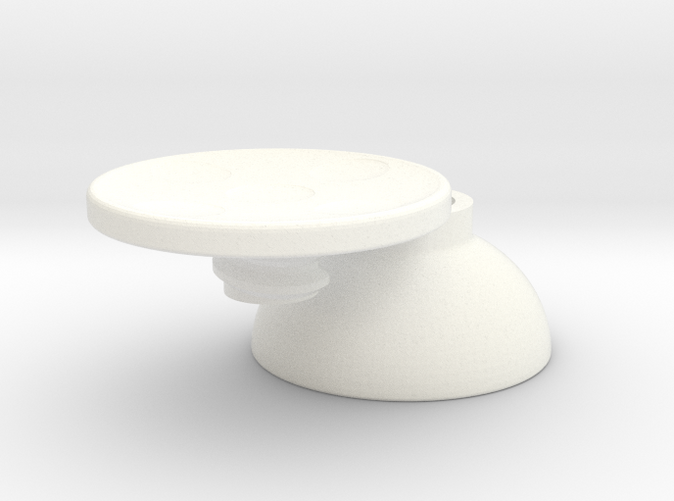 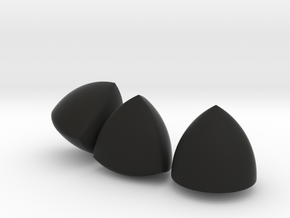 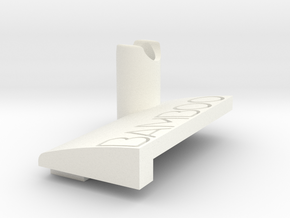 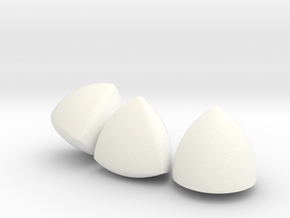 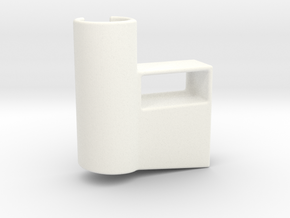