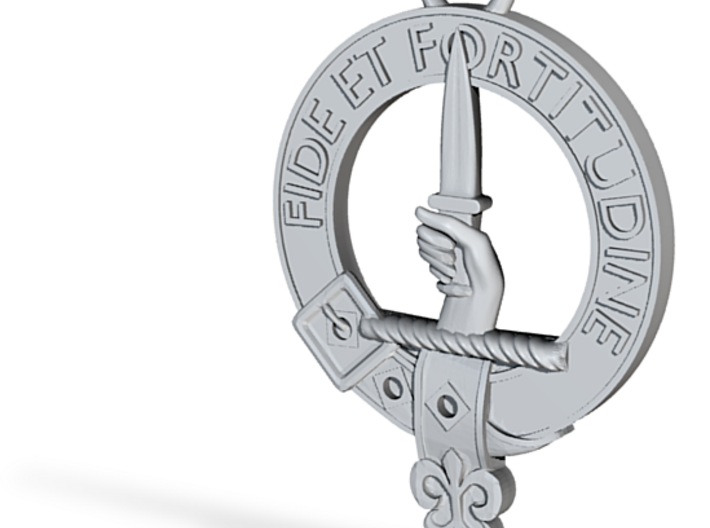 Clan Shaw crest with a loop to attach as a key ring. Bears the motto "Fide Et Fortitudine" which translates as by fidelity and fortitude.

There are several branches or septs of Clan Shaw,  all of which use the same clan crest. 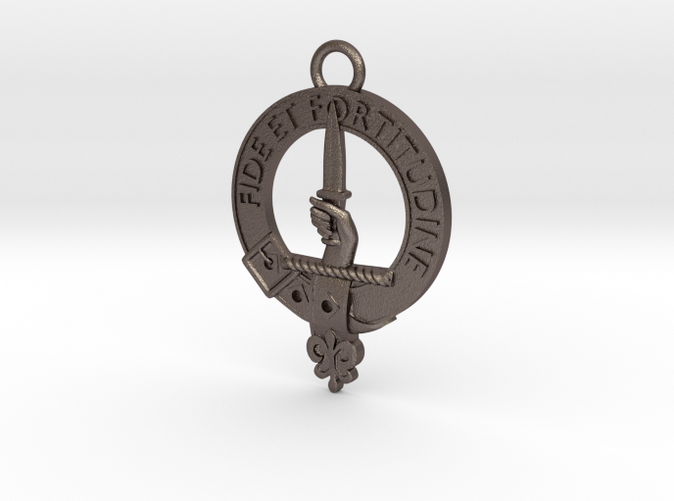 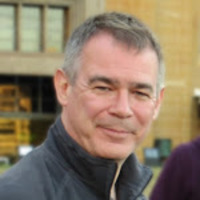 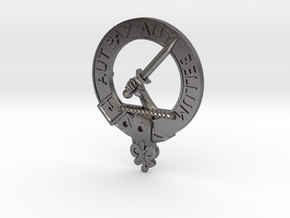 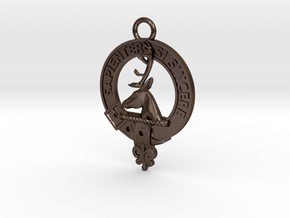