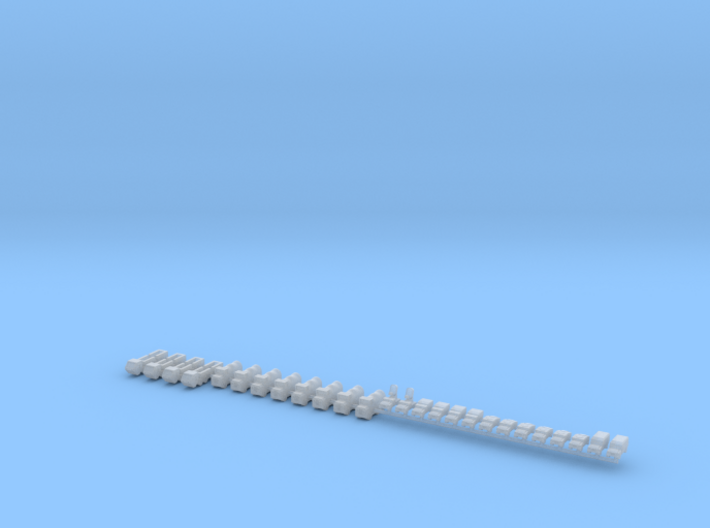 This is a new high-detail version of my previous HMMVW model. All older model kits in my shop with HMMVWs have now been updated. They are no longer available in White Strong and Flexible Plastic. This model is in 1/700 scale. It forms part of the Logistics element of a Marine Expeditionary Unit or MEU. The single sprue includes: 4x M1120 HEMTT Load Handling System, 8x Utility Trucks and 12x Humvees.

A Marine Expeditionary Unit is normally built around the building blocks of a MAGTF: a reinforced Marine infantry battalion is the ground combat element, the aviation combat element is a composite helicopter squadron, a battalion-sized logistics combat element, and a command element. Troop strength is about 2,200 and usually commanded by a colonel, and is deployed from an amphibious assault ship. Currently a Marine expeditionary unit embarks Marines and equipment onto the amphibious warfare ships of an Expeditionary Strike Group (ESG) which also includes escort ships and submarines to protect them from air, surface, and submarine threats. For further protection and strong air support, such an ESG is often deployed along with one or more carrier battle groups." 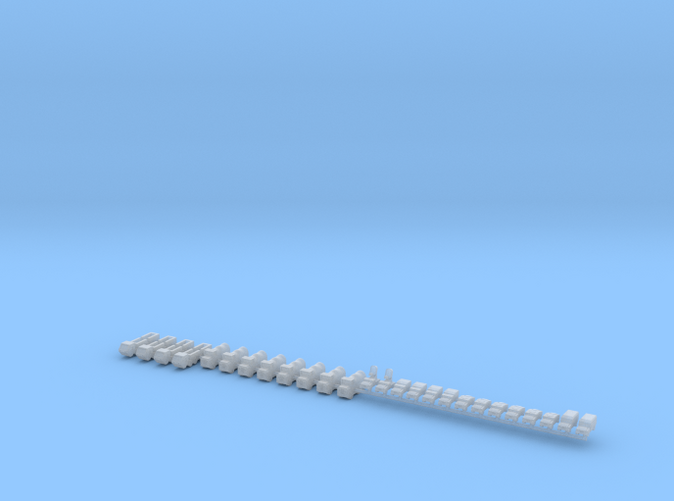 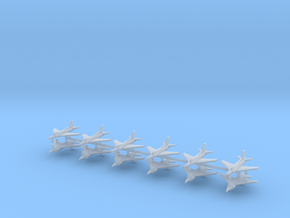 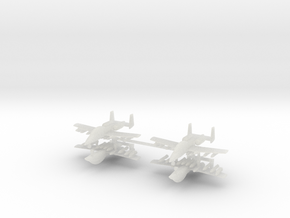 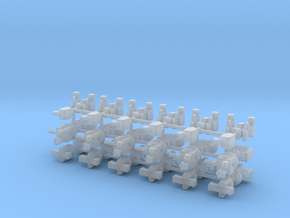 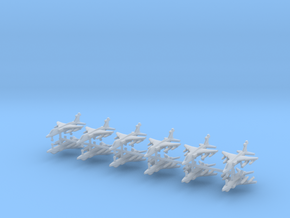