Detail includes:
Historical Data:
During the period just prior to World War I, the Admiralty decided to change the main armament for destroyers and cruisers away from bag guns (BL) over to quick firing guns (QF). QF guns had a higher rate of fire than did BL guns, an important factor for ships intended to be used in short range battles with enemy destroyers. The Mark V was first introduced as a low angle weapon on HMS Arethusa in 1914 and it was later chosen for use as an AAA gun near the end of World War I. 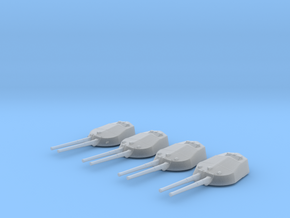 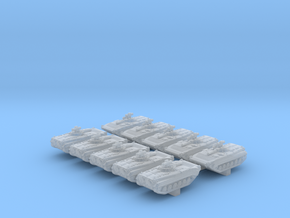