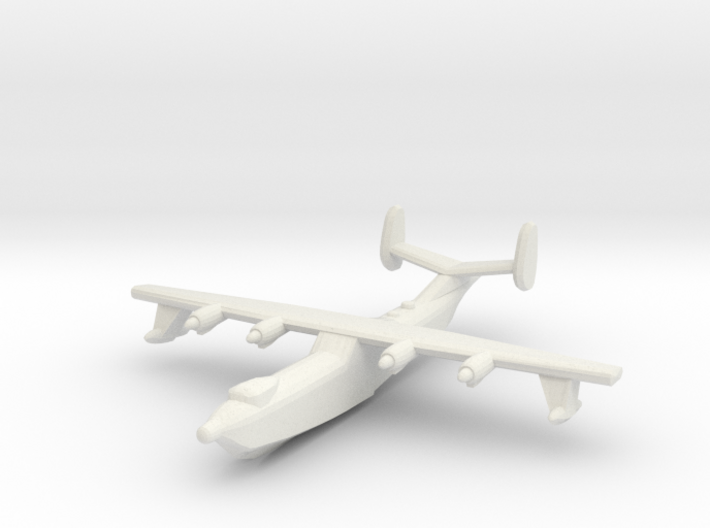 The Harbin SH-5 is a Chinese seaplane used for naval patrol and anti-submarine duties. At least one has been converted for fire-fighting.
Development started in the 1960's but it only became operational in the 1980's. By this time it was considered to have inadequate performance and to be generally obsolete and only a small series was built, but it is still operational in 2012.

This model is simply a scaled-up version of my 1/1200 scale model, with small adjustments. No detail has been added. 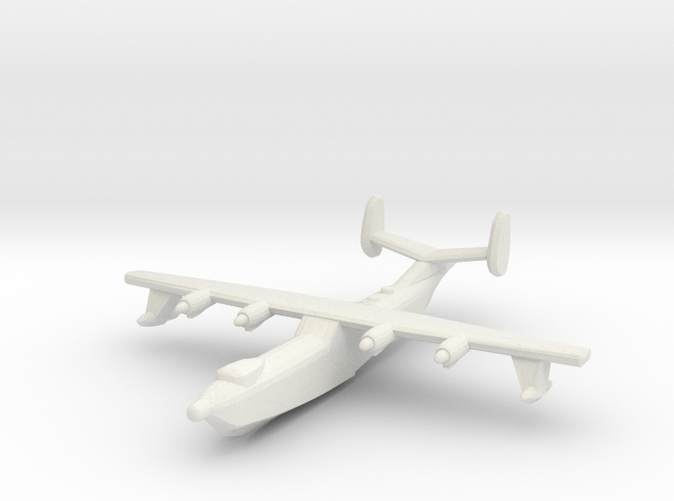 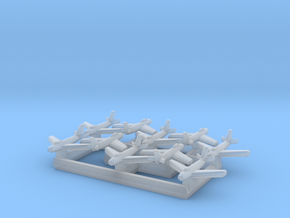 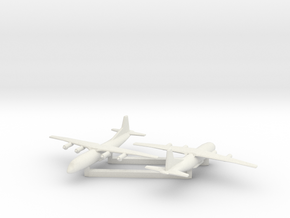 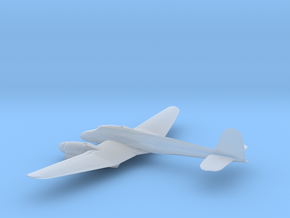