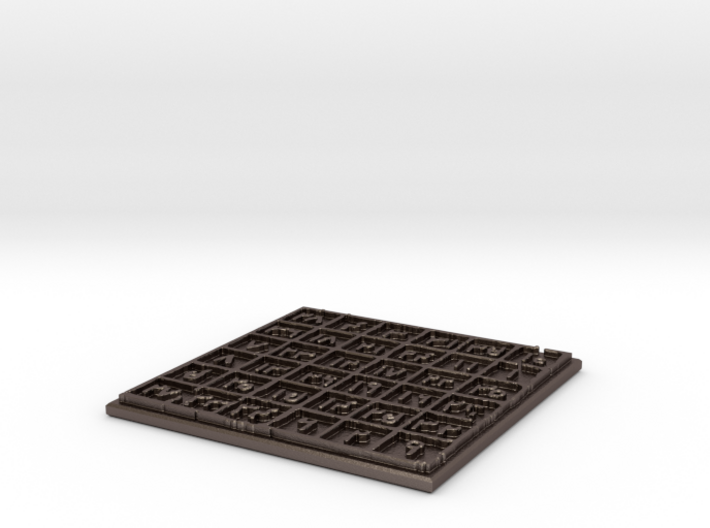 I created this simulation of a 13th century tablet from a photograph I took in Xian, China. It's a 3D print of a 6x6 magic square made with bronze infused steel (I printed it in PLA at home first to see what it would be like, then I sent the model off to Shapeways). Interestingly, the numerals are Hindu-Arabic. This was probably the peak of mathematical technology at the time. They found it buried at the base of a palace - probably as a magical of talisman. I used photoshop to increase the contrast, clean up the noise, and rectify the image. Then exported that as a jpg, and sent it to a website that transformed it into a vector file (.svg). Then I imported it into tinkercad and extruded it and added a bottom plate, chamfered the edges and exported it as a .stl file. The .stl file is what you use to print it. I've put it on the store with an $14-18 markup - just for fun - happy to share. $120 isn't cheap - but it is nifty. You can figure out the numerals - using a little math - each row and column and diagonal adds to 111. Hint, count how many of each numeral occurs in the numbers 1-36... Also note that the V is not five... It was an iron plate, but I printed it as polished bronze infused steel and was very pleased with the result. Might try just steel though. 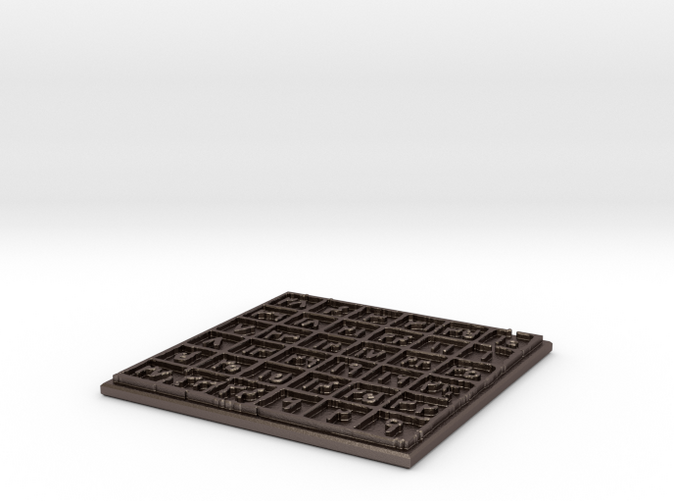 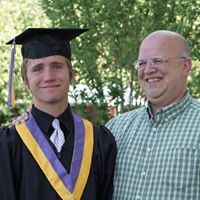