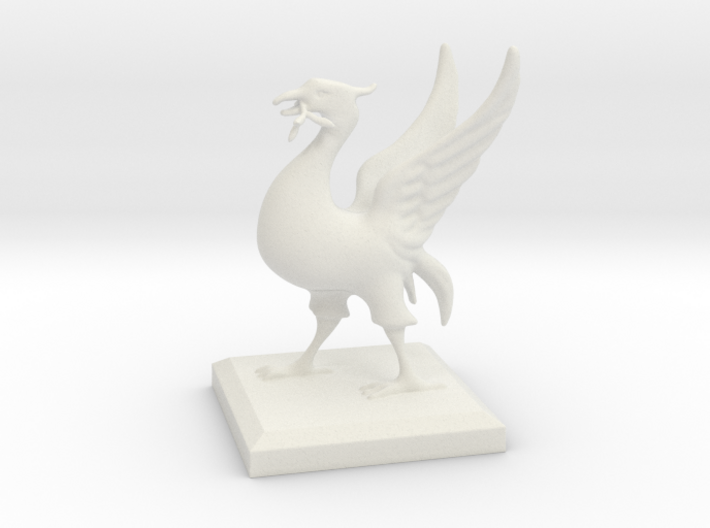 The Liver Bird is the symbol of the English city of Liverpool. The use of a bird to represent the city dates to the medieval era, but the idea that the "liver bird" is a mythical creature specific to Liverpool evolved in the 20th century. The bird is normally represented in similar form to a cormorant, and appears as such on Liverpool's coat of arms.

What's in the box:
Liverbird 10cm 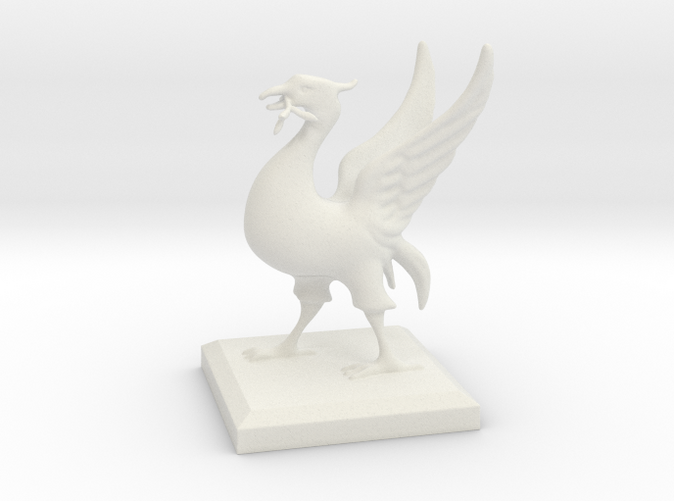 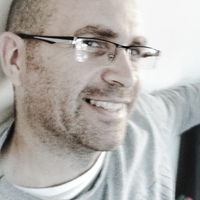