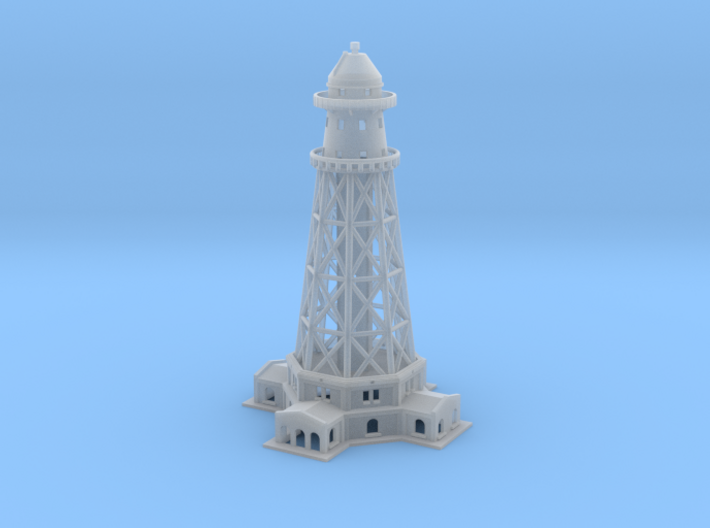 The London  Westminster government of 1924 launched it's Imperial Airship Scheme with plans to link the then enormous British Empire with an air service using a fleet of purpose built giant rigid airships. By 1930 the first phase of the scheme was well advanced with the R100 and the R101 completed and infrastructure in place for two main routes: One westward from the central hub at Cardington in the United Kingdom, across the Atlantic to Montreal in eastern Canada; and the second southeast from England via Ismailia in Egypt and onto Karachi in northwestern India.  Mooring masts had been constructed at Cardington, Ismailia, Karachi and, as depicted in this model, at Saint Hubert Airfield, Montreal.

Just as dawn was breaking on 1st August 1930, R100 came down to the mast at Montreal to be greeted by thousands of Canadians who despite the earliness of the hour, had flocked to see the flying goliathan.  She had left Cardington  on the 29th July and was then based at St Hubert for 12 days during which time millions more people had the chance to see her both at the airfield and when she made a 24hr flight taking in Ottawa, Toronto and Niagara Falls.  She finally was let go of the mast on 13th August and made the homeward leg across the Atlantic in a record breaking flight of 57 hours 56 minutes.

The Montreal Mast was the epicentre of the media frenzy surrounding R100's achievement. A press gallery of 200 representing 40 different organisations telegraphed reports and pictures across the world. It was a massive 210 ft (64 mtrs) tall, was equipped with central elevators and had full gassing and fueling plant for airships plus service facilities for passengers built into the elegantly designed base structure. 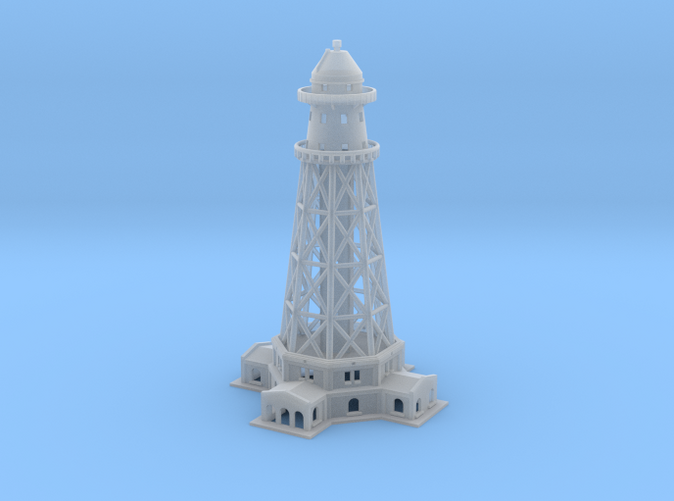 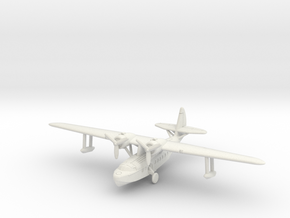 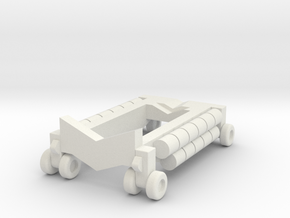 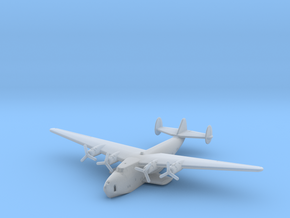