the 1989 Swift Sedan was sold in China as the Lingyang (Antelope) under the Changan-Suzuki joint venture, this facelift ran from 2006-2009, commonly used as a taxi; also called the Cultus, Maruti Esteem, or Chevrolet Swift in other parts of the world 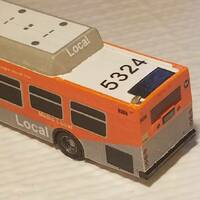