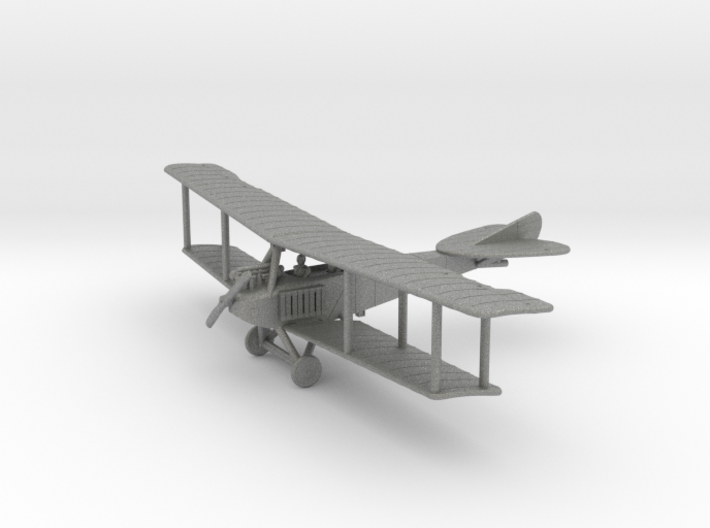 The LVG B.I had proven itself in pre-war racing and -- once put into production -- it served in large numbers (for the time) during the early months of the war. In fact, during 1914 it was the most numerous German plane, comprising almost half the air force in August 1914. In 1915 it was only surpassed by the Albatros B.II, and it was only in the latter half of 1915 that it started to be phased out in favor of armed C-class planes. The pilot was in the rear seat, which was normal for B-class planes. It started the LVG trend of ailerons with two angles of attack, with the aileron tip set at a flatter, washed-out angle.

Roughly 400-450 were built and perhaps another 170-175 by Otto for the Bavarian air forces. After its combat career faded in late 1915, the B.I still served for several years as a trainer or squadron "hack". 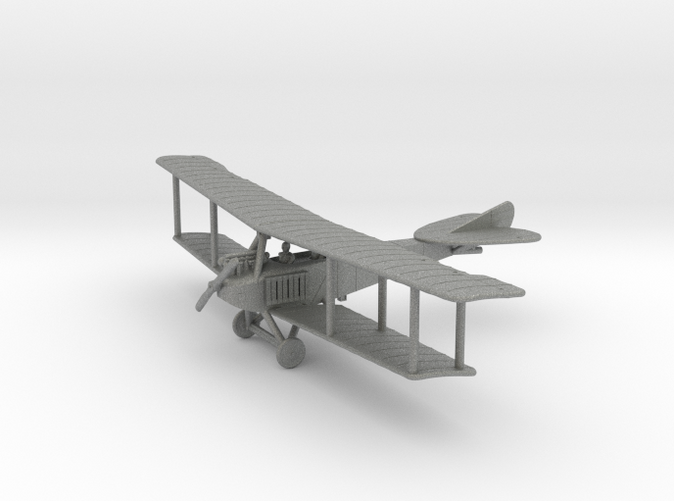