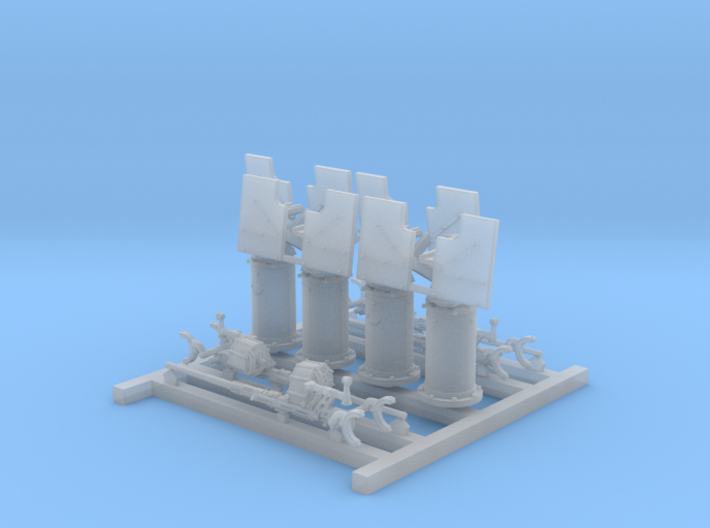 1/144 Royal Navy 20mm Oerlikons MKVIIA Mounting x4 (Depressed/Firing). Do we need another Oerlikon model? I'll let you be the judge of that! These are highly detailed parts modelled using the John Lambert plans and many reference photographs taken at Priddy's Hard Naval Depot Portsmouth to create the most accurate and detailed 20mm Oerlikon Guns available anywhere. See My Shop for other versions.
Historical Data
Widely used by many nations, this 20 mm automatic weapon originally designed by the Swiss firm of Oerlikon was probably produced in higher numbers than any other AA weapon of World War II. 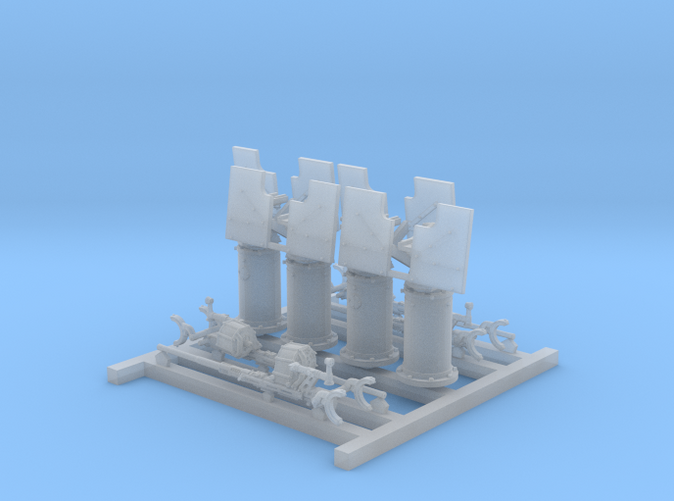