Render of the two cabin side consoles. 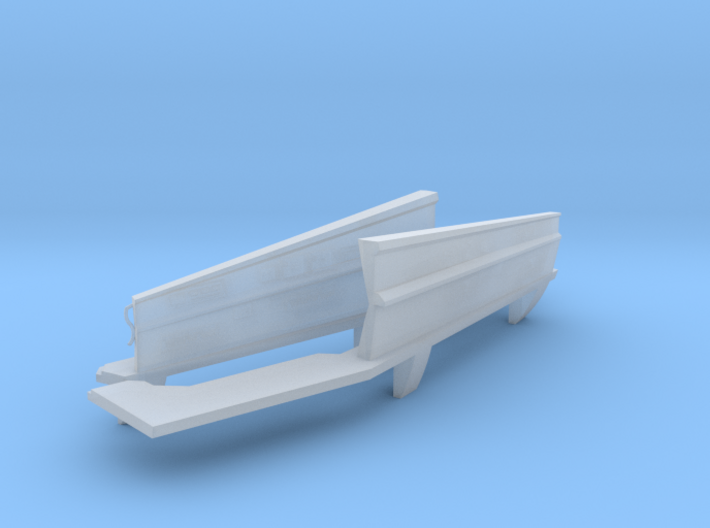 I've tried my best to replicate the details of the original side consoles. So it's a very near replica.

These cabin side consoles matches the scale and shape of the HSBRO kit.

Check my other available upgrades for this kit:

Available only on Frosted Ultra Detail (crisper and sharper details). 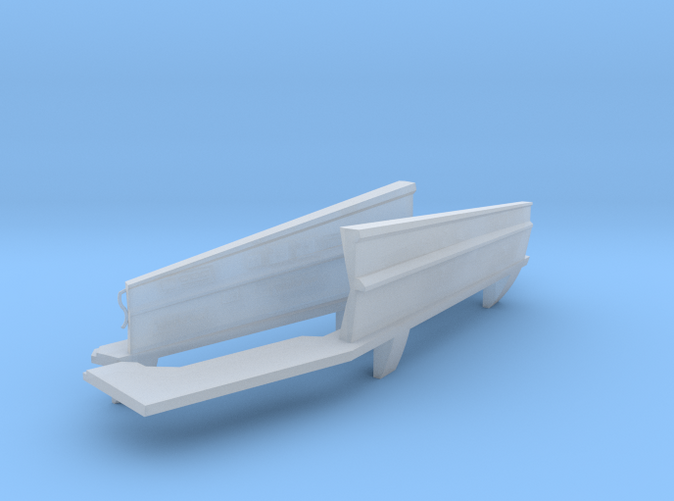 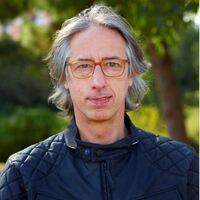 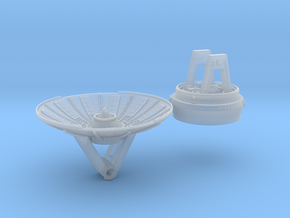 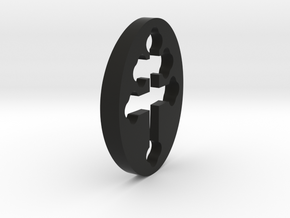 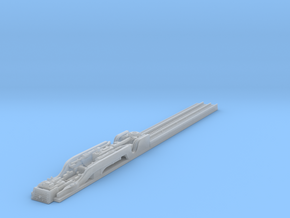 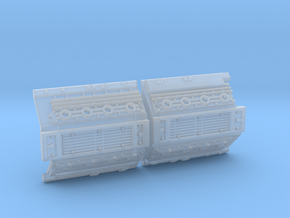