Shapeways responds to COVID-19 How can we help?
Marketplace Other 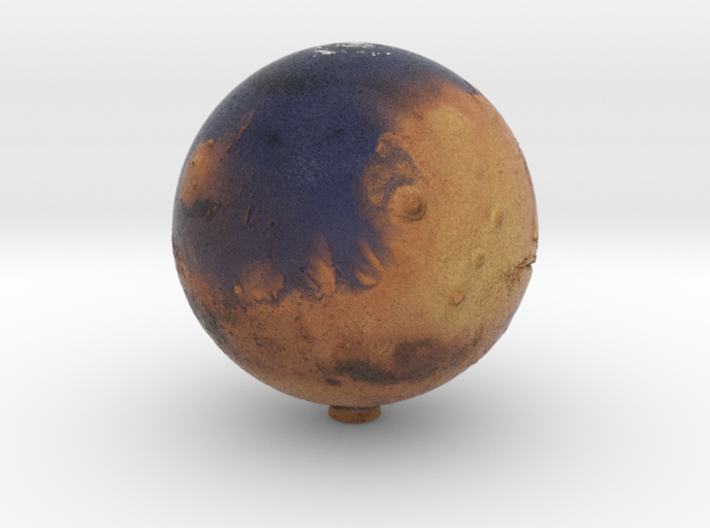 Little Planet Factory
$45.00
Ships as soon as 11 days
3D printed in fully colored material with a coarse finish and a delicate feel.

An "Oceanic Mars" globe, depicting an ancient, ocean having Mars.

This model is inspired from the "Mars ocean Hypothesis" which states that an Ocean may have been covering up to a third of the Martian globe in the past.

The texture and simulated "flooding" of areas, makes use of real NASA elevation data for accurate shoreline topography.

Alternatively it can also be seen as a depiction of an in-between state in a Terraforming process as the planet warms up, and turns out that theories indicating that Mars's past water remains frozen inside the ground are correct.

What's in the box:
Oceanic Mars 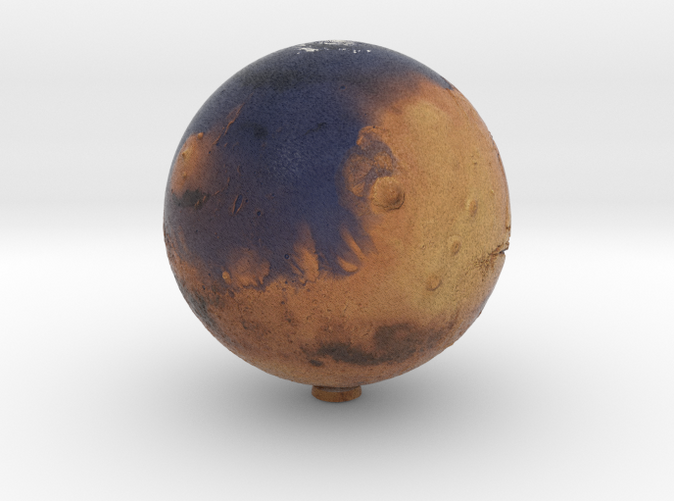 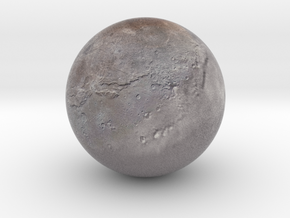 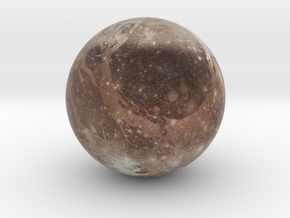 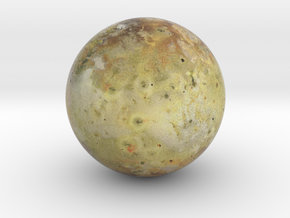