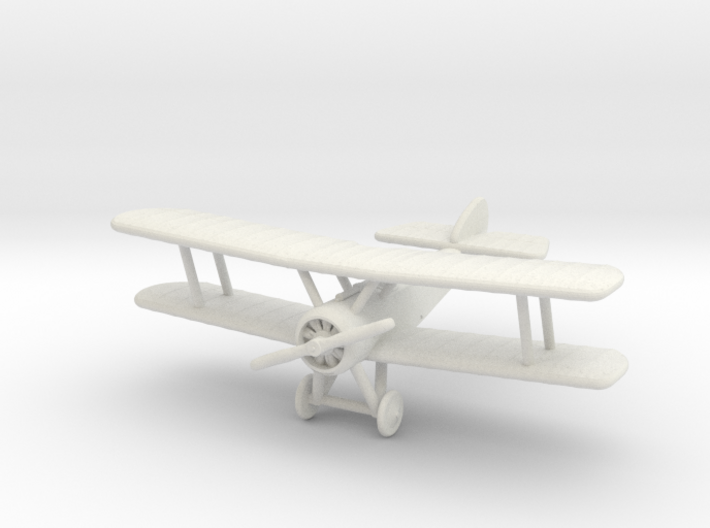 The Sopwith Pup first arrived in France in September 1916 with the RNAS. Of course "Pup" was an unofficial designation; to the Admiralty it was Sopwith Type 9901. All that flew it described it as a joy: responsive yet docile and quite easy to fly, unlike the mercurial Sopwith Camel that followed it. The standard armament was a synchronized Vickers, though some shipbourne Pups used an upward-firing Lewis instead. Both the RNAS and RFC were delighted with the little fighter as it was a match for the early German biplane fighters and easily bested the Fokker monoplanes. The RNAS used it not only as a conventional fighter but as a ship-bourne aeroplane from various battle cruisers and carriers.

By autumn of 1917 it was clear that the Pup, with its modest engine and single gun, could no longer compete and it was phased out on the Western Front in the last few months of the year. However, even at the end of the war there were still some Pups on hand in Egypt and Palestine, the Med, Home Defense, on training, and with the Grand Fleet.

Shipbourn Pups were carried by many capital ships and on the H.M.S. Vindex, Campania, and Furious. Ships Pups used skids and arresting hooks. Ships Pups were beginning to be replaced with Camels by the end of 1917 and had been completely withdrawn by the end of the war.

This model represents a Pup with standard armament.  There is an alternative model for the shipborne Pup with an upward-firing Lewis gun.

This model comes in both 1:144 and 1:285/6mm/1:288 scales.  The 1:285 product contains two aeroplanes joined by disposable links.  In Detail Plastic, each includes a detachable, translucent propeller disk. 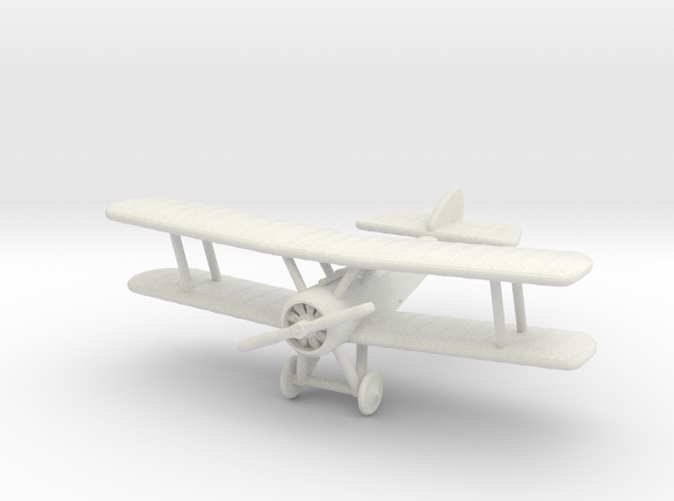