Get ready for winter!

A set of eight switch brooms and four shovels in S scale. Switch brooms were frequently hung on posts next to switchstands between October and May, so they would be readily accssible for train crews to clean snow out of the switch points. Occasionally, shovels would be hung on the same post in remote locations where risk of theft was low, but you would be more likely see them leaning against stations, section sheds, and other structures, or in motorcars and trucks.

These are a must for model railroads set in a northern locale!

Available in FUD and FXD.

What's in the box:
Switch Brooms And Shovels S 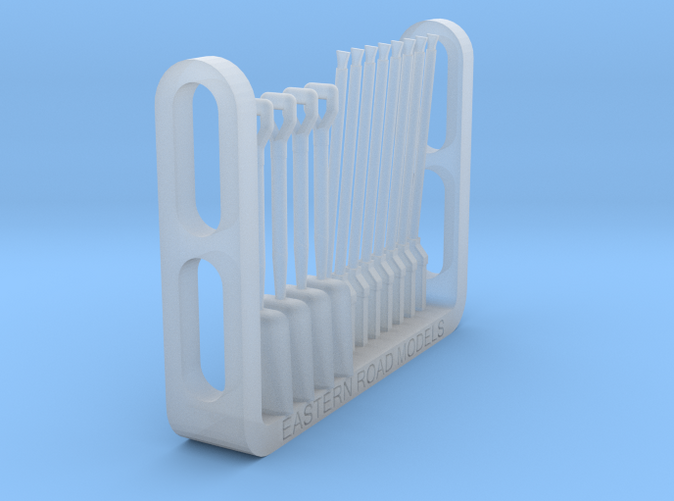 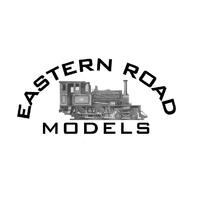 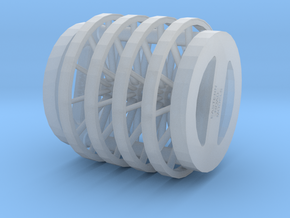 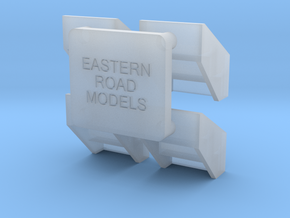 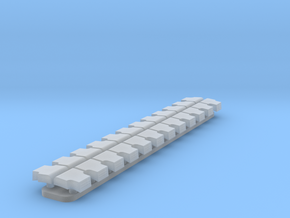 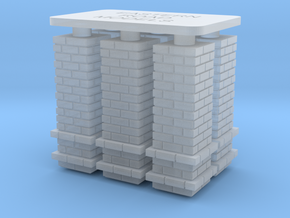