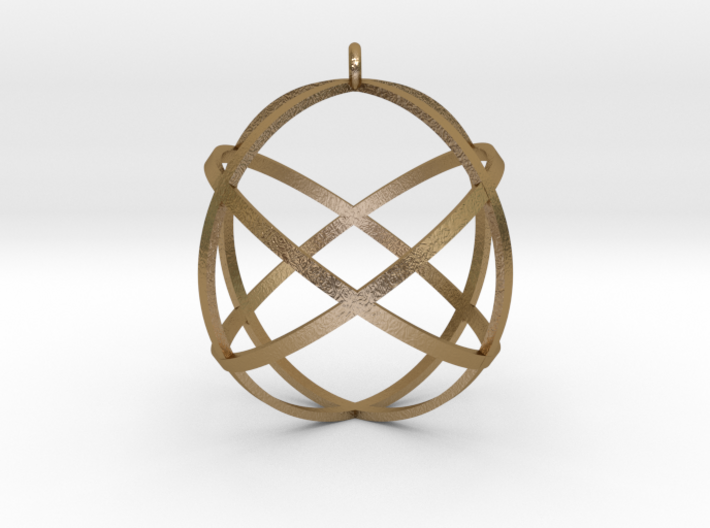 Ascension Art
$46.00
Ships as soon as 43 days
3D printed in enrobed in 24k gold and polished to a mild sheen with visible print lines.

The Genesa Crystal is a sacred geometric symbol composed of four woven circles forming a sphere composed of six squares and eight triangles. This is an elemental geometry reflecting the ancient wisdom of unity and the modern understanding of interconnectedness. This shape that can be used as a powerful tool for manifestation. It is perfectly aligned with nature and generates an energy vortex that amplifies the intentions of those in its presence. In effect, it becomes an antenna that attracts, cleanses, balances, and amplifies energy.  This version is made with flat wires.  Also available with round wires.
1.46 x 1.5 x 1.66 inches

What's in the box:
Genesa Crystal 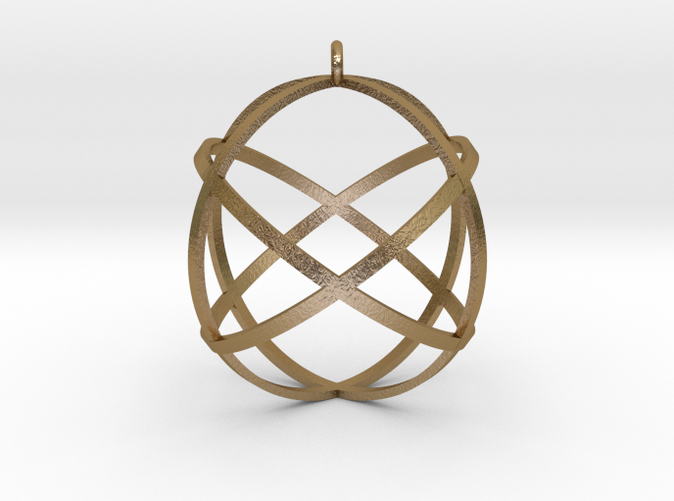 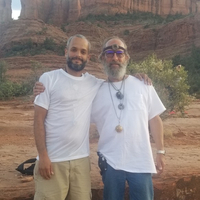 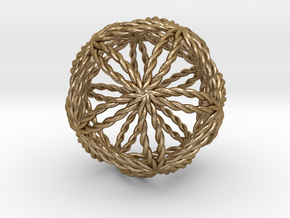 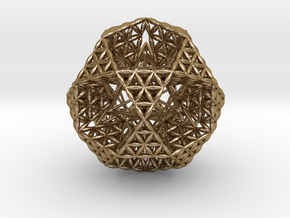 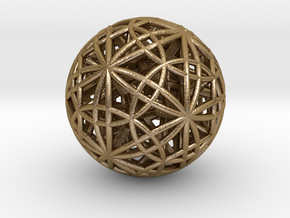 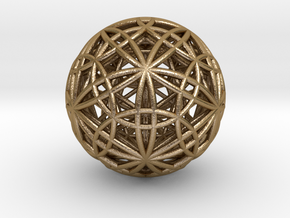